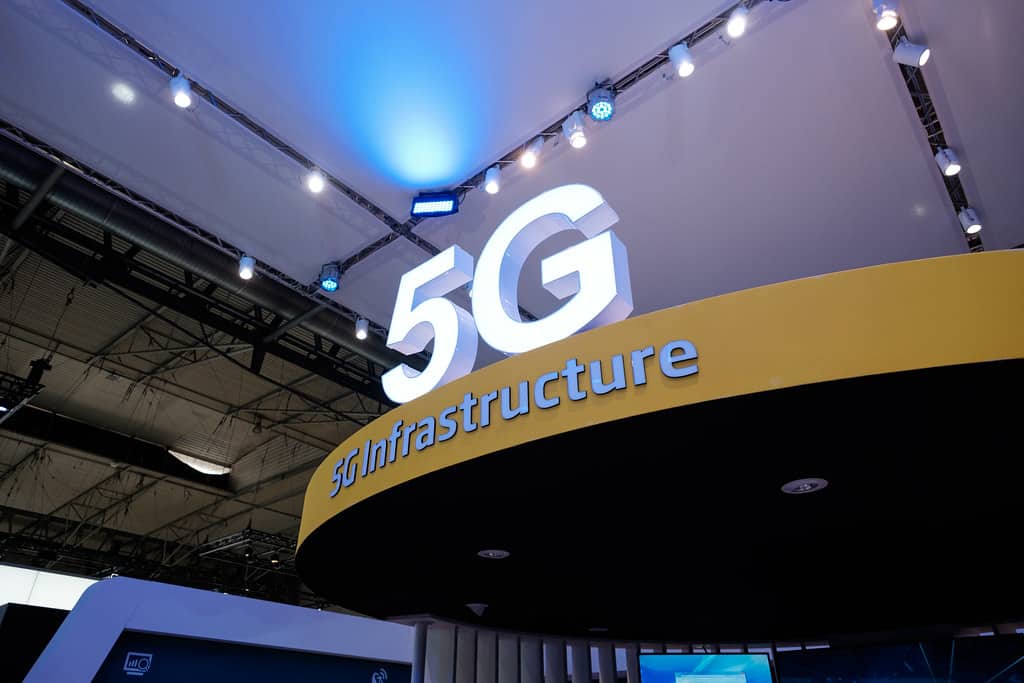 One of China’s leading big state-owned banks has unveiled plans to use the country’s 5G network to facilitate the creation of unmanned banking outlets.

According to a report from STCN.com China Construction Bank (CCB) plans to unroll 10 5G automated banks in Beijing before the end of the year, with three to commence operation in as early as June.

The three banks will be situated in Tsinghua Garden, Zhongliang Square and Chang’an Xingrong Centre.

The new outlets in Beijing are “version 3.0” of CCB’s automated banking model, making use of multiple technologies including 5G, the Internet of Things and biometrics.

“In April 2018 CCB opened the first unstaffed bank in the sector in Shanghai- this was version 1.0 of the CCB smart bank,” said the representative.

“Frankly speaking its practicality wasn’t strong, but based on CCB’s next generation of systems and fintech strategy, and via continuous technological upgrades, the new unstaffed banks mark an upgrade from version 1.0 to version 3.0, integrating multiple technologies including 5G, the Internet of Things and the blockchain.”

“The cameras, gateways and other equipment within automated banks can be linked together using 5G technology – for example once a customer enters an outlet the camera can use facial recognition technology to identify the customer and basic information and financial information,” said a CCB tech executive.