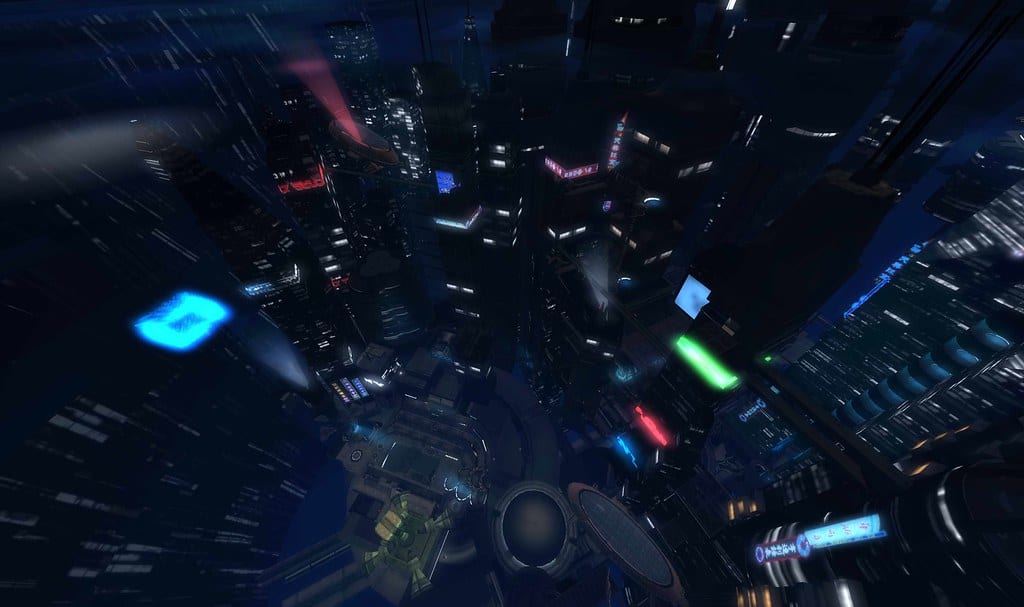 The Chinese government is accelerating efforts to improve its overall policy framework for development and regulation of the digital economy.

Government sources told state media that China’s digital economy policy framework is basically established, and that authorities are currently in the process of accelerating the completion of specific policy systems.

According to the sources the accelerated establishment of a digital economy policy system has become the “priority of priorities” for China’s central and local governments, with the system set to encompass planning, regulatory and growth encouragement policies, as well as policies on big data, artificial intelligence and cloud computing.

The “Internet Plus” high-quality growth policy system (“互联网+”高质量发展的政策体系) will soon be unveiled, with the launch or ongoing implementation of a series of key digital economy projects.

According to the National Development and Reform Commission (NDRC) the Internet Plus policy system will focus on:

Provincial governments have also recently launched a new round of digital economy policies that focus on the growth opportunities afforded by new 5G technology.

On 3 June the Tianjin municipal government released the “Tianjin Municipality Action Plan for Driving Growth in the Digital Economy (2019 – 2023) (天津市促进数字经济发展行动方案（2019—2023年）), which set the goal of its digital economy GDP share being the highest in China by 2023, as well as calling for the establishment of data-driven 5G smart infrastructure, as well as full optical fibre coverage across the city centre.

The rapid expansion of 5G technology is expected to play a critical role in efforts to drive the growth of China’s digital economy.

Wang Zhiqin (王志勤), vice-head of the China Academy of Information and Communications Technology (中国信息通信研究院), forecasts that during the period from 2020 to 2025 5G technology will drive growth in China’s digital economy of 15.2 trillion yuan.