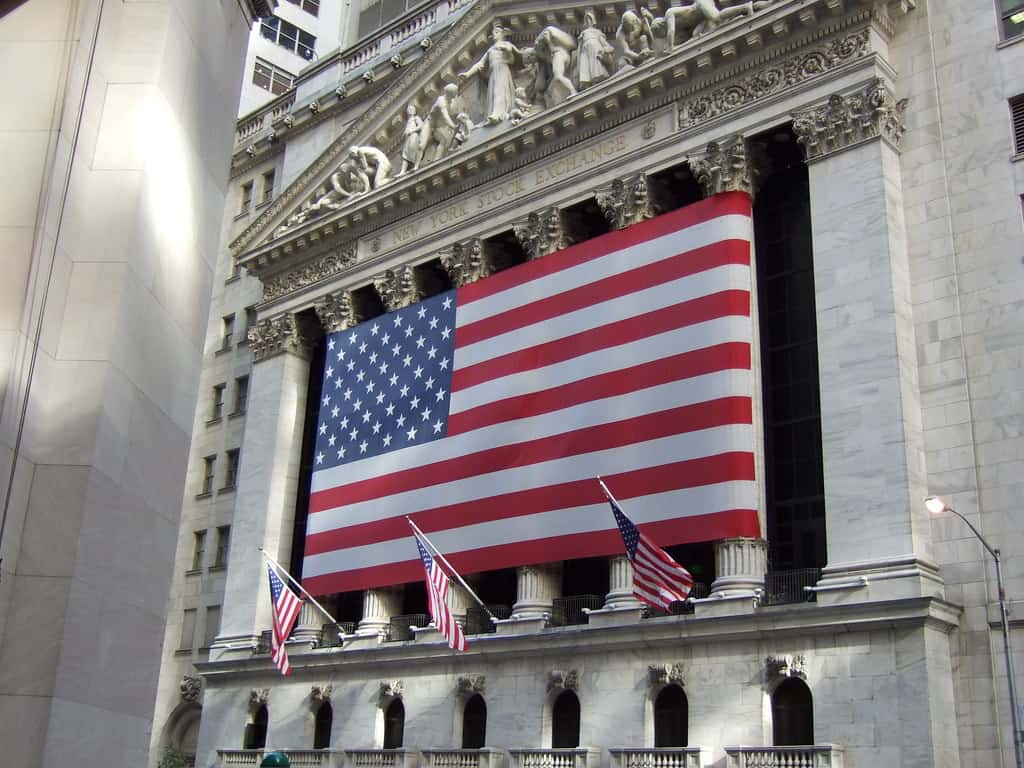 Ping An fintech subsidiary OneConnect (壹账通) plans to list in New York instead of Hong Kong according to sources speaking to Chinese media.

While at the start of the year OneConnect unveiled plans for an IPO in Hong Kong, domestic sources now claim that the fintech company hopes to list in New York in the hope of obtaining a higher valuation of around $8 billion.

OneConnect previously raised $7.5 billion via its series A round of funding at the start of 2018, with Japan’s SBI and SoftBank serving as lead investors.

OneConnect was established in December 2015 as Ping An Group’s fintech services subsidiary, providing a range of “smart services” to financial institutions including banks, insurers and investment funds.

In August 2018 OneConnect established a joint-venture with SBI in Japan, while the following month it became a technical services provider for the Hong Kong Monetary Authority’s blockchain trade finance platform.

More recently at the end of 2018 OneConnect launched a Singaporean subsidiary, followed by an Indonesian subsidiary at the start of 2019, to provide fintech services to the ASEAN region.

OneConnect is considered to be the fourth unicorn cultivated by the Ping An Group, following the successes of Lufax, Ping An Good Doctor and Ping An Yibao Keji.