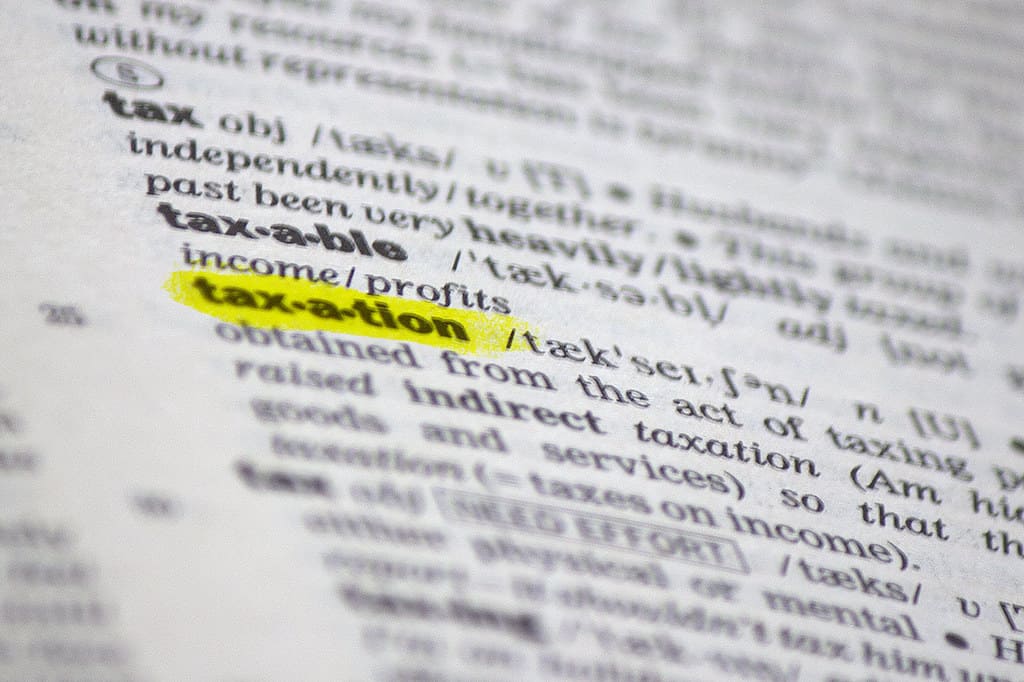 China’s latest round of levy cuts have resulted in tax and fee reductions exceeding 893 billion yuan since the start of 2019.

Tax reductions for the first five months of 2019 were comprised primarily of three parts: