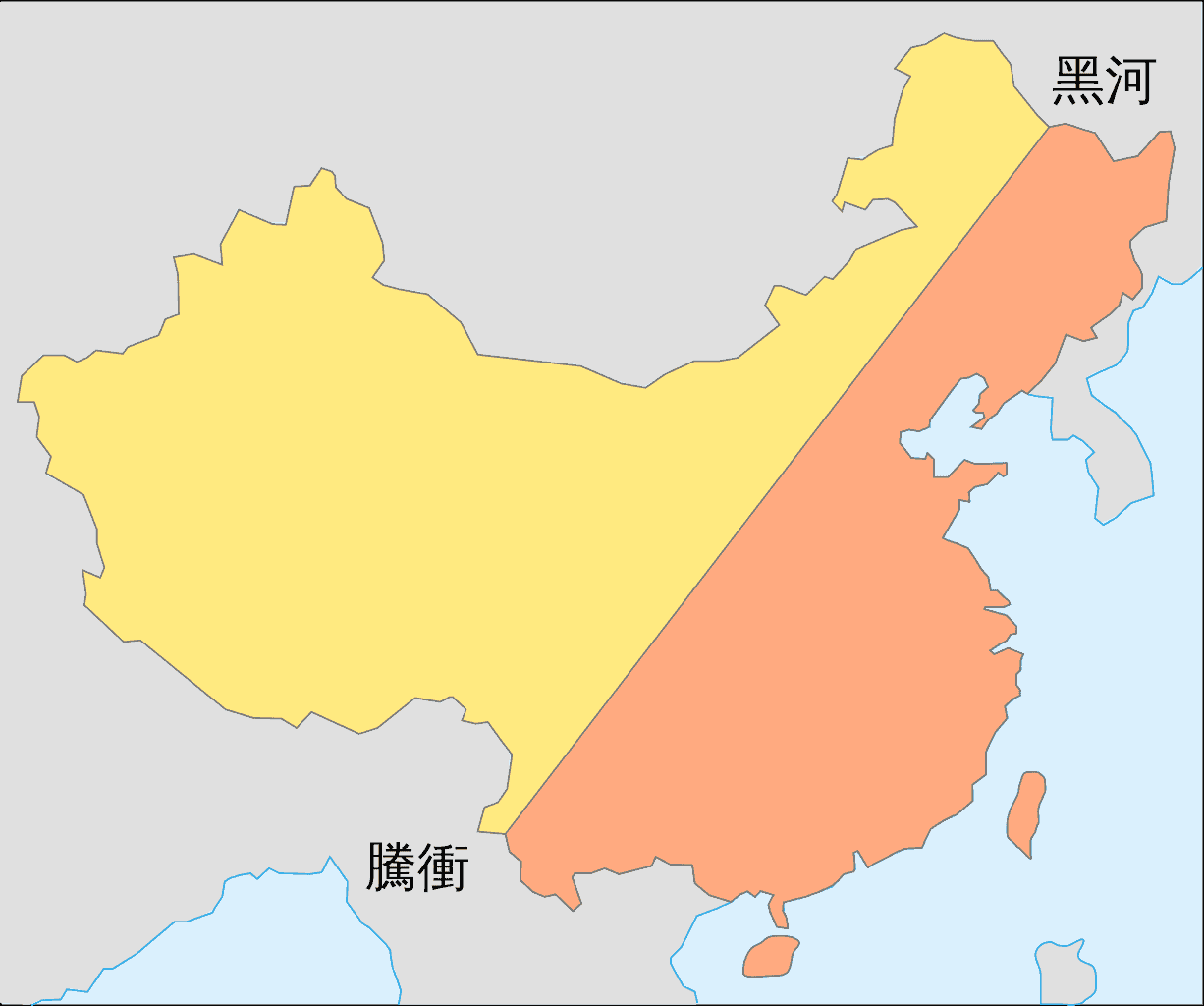 A leading Chinese economist says that rise of mobile payments serves as a sterling example of how fintech can cure the regional gap within China when it comes to access to financial services.

Huang Yiping (黄益平), chair of the Peking University Digital Finance Research Center (北京大学数字金融研究中心), says that mobile payments are helping to shrink the financial services gap between areas on either side of the Heihe – Tengchong line, a key demarcation concept that serves to divide China into two different regions along a diagonal axis.

At the Digital Finance Model and Innovation Conference (数字金融的模式和创新) held on 8 July, Huang Yiping said that mobile payments are helping to improve financial inclusion in the west of the Heihe – Tengcheng divide.

The Peking University Digital Financial Inclusion Index (北京大学数字普惠金融指数) found that during the eight year period from 2011 to 2018 the mobile payments coverage ratio gap between the east and the west fell by 15%.

In 2011 there was 50.4-fold difference in the mobile payments coverage ratios of the highest and lowest ranking cities for mobile payments in China, which were Shanghai and Qinghai respectively.

By 2018 Beijing and Tibet were host to the highest and lowest mobile payments coverage ratios respectively, yet there was just a 1.42-fold gap between the two locations.

“In the past, the Hu Huanyong divide between eastern and western financial services in China was extremely pronounced,” said Huang.

“However, the perpetuation of this trend can expand regional development gaps and lead to a negative cycle…at present the gap in terms of the financial services that people in Beijing and Tibet can obtain has been greatly reduced.

“In this sense, the changes brought by digital finance as represented by mobile payments could be revolutionary and historic.”