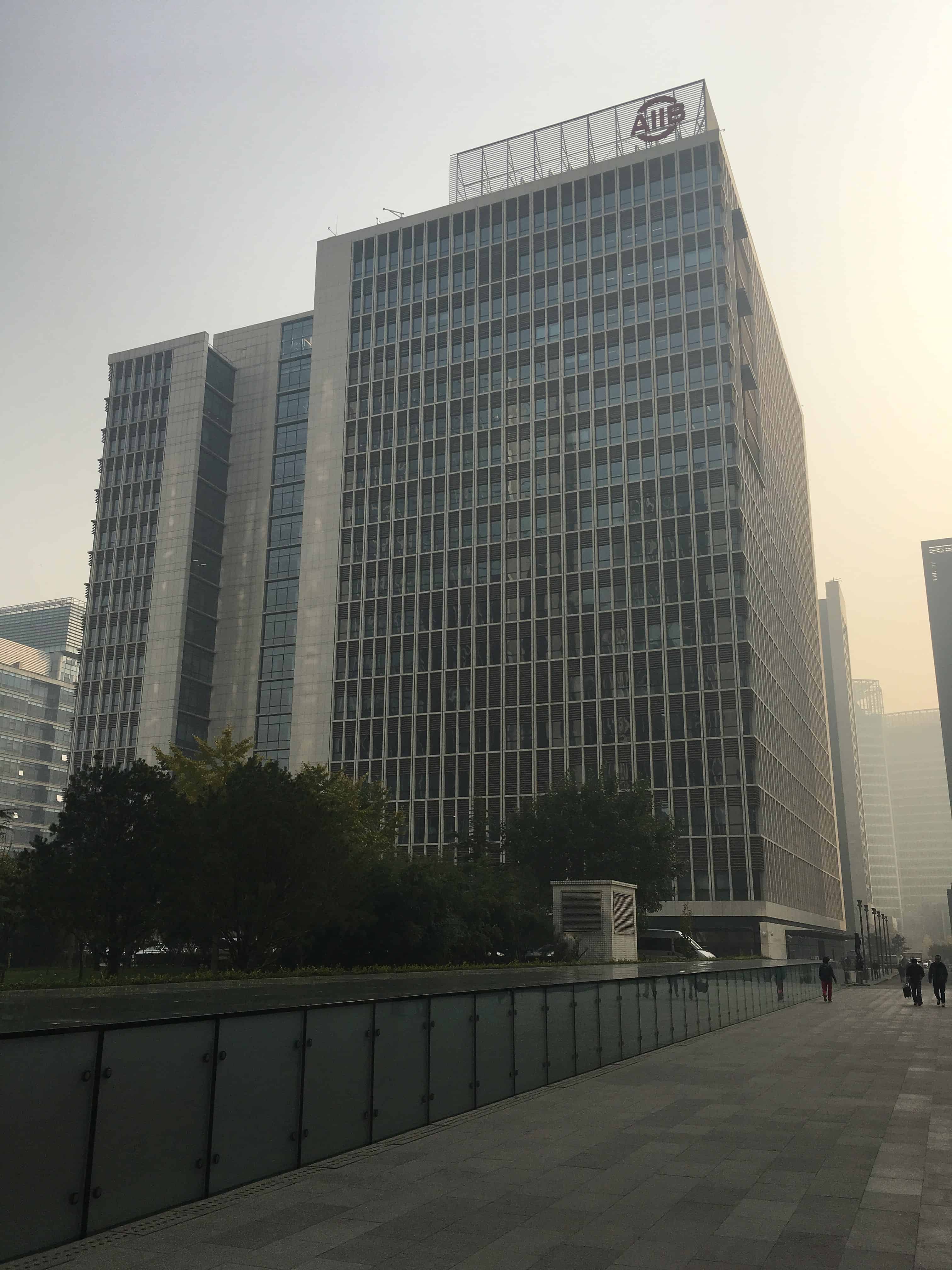 Liu Kun (刘昆), vice-head of the Chinese Ministry of Finance, said that in the past year membership in AIIB had reached 100, while the multilateral development bank had seen total lending reach USD$8.5 billion as well as successfully issued its first USD-dollar denominated global bond.

Liu made the remarks during a speech delivered at the AAIB’s 4th Annual Council Meeting which was held in Luxembourg from 12 – 13 July.

Chinese President Xi Jinping officially launched the AIIB during a state visit to Indonesia in October 2013, as a multilateral development bank that would serve as an alternative to OECD-dominated institutions such as the Asian Development Bank, the IMF and the World Bank.

The Articles of Agreement of the AIIB were signed on 29 June 2015 in Beijing by 57 prospective founding members.

At the latest council meeting of the AIIB Liu Kun outlined three recommendations for its future development: