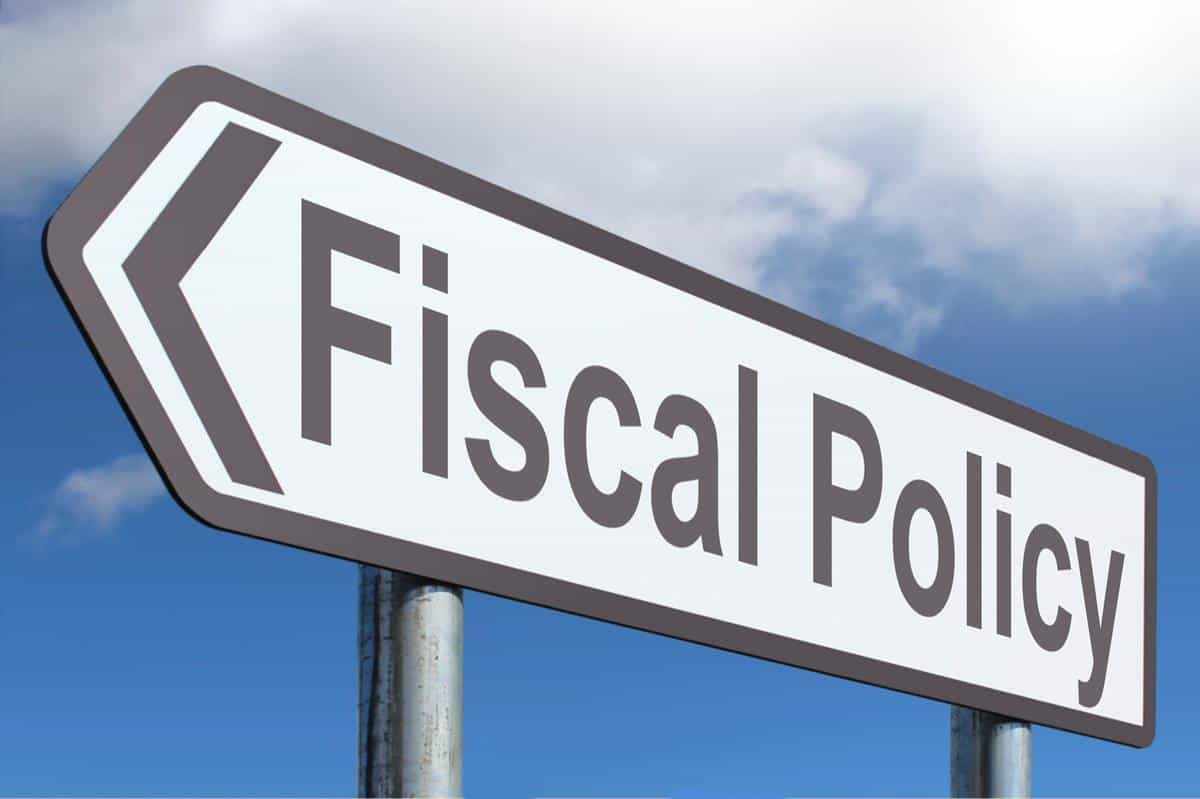 A new blue paper on China’s fiscal policy calls for the acceleration of ongoing reforms of the tax system.

According to the report 2018 saw China employ active fiscal policy to “inject certainty” into the economic operation, social development and comprehensive reforms.

This will include “active formulation of tax reduction policies, the implementation of substantive tax reductions, and the formation of a tax collection system with a standardised tax law, fair tax burdens and appropriate adjustments via further deepening of tax system reforms.”

Shi Yinghua (石英华), chair of the Macro-economic Research Center of the Chinese Academy of Fiscal Sciences, said that in 2019 fiscal policy will focus on reducing uncertainties in relation to economic operation and social development, and the implementation of large-scale tax reductions and fee cuts.

Other key themes will include the expansion of investment in “key areas and weak links;” effectively making use of the guiding role of government investment; innovation and improvement in policy tools for supporting the private economy, ongoing reform of basic public services, support for sustainable green development and support for targeted poverty alleviation.