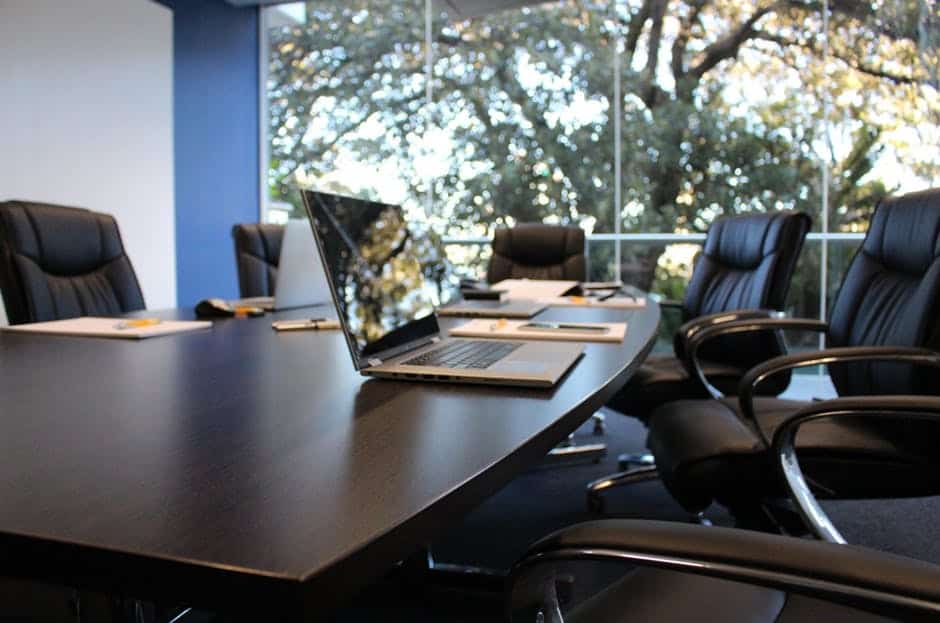 A former official with China’s banking regulator has been appointed chair of a beleaguered northern regional bank just over a year following the suicide of the previous incumbent.

On 8 August the board of Tianjin Rural Commercial Bank (天津农商行) voted to appoint Xu Qinghong (徐庆宏) as chairman contingent upon approval from regulatory authorities, according to information from the lender’s official website.

The move comes after the Tianjin Banking and Insurance Regulatory Department (天津银保监局) gave its approval for Xu to serve as Tianjin Rural board member on 29 July.

In April of this year Xu was appointed party secretary of Tianjin Rural Commercial, with his most previous public appearance in this capacity taking place on 5 August at the execution of a comprehensive strategic cooperative agreement with the Tianjin branch of Postal Savings Bank of China.

The appointment comes little over a year following the suicide of Tianjin Rural Commercial’s former chair and party secretary Yin Jinbao (殷金宝), who was implicated in the troubles of regional lender Binhai Rural Commercial Bank.