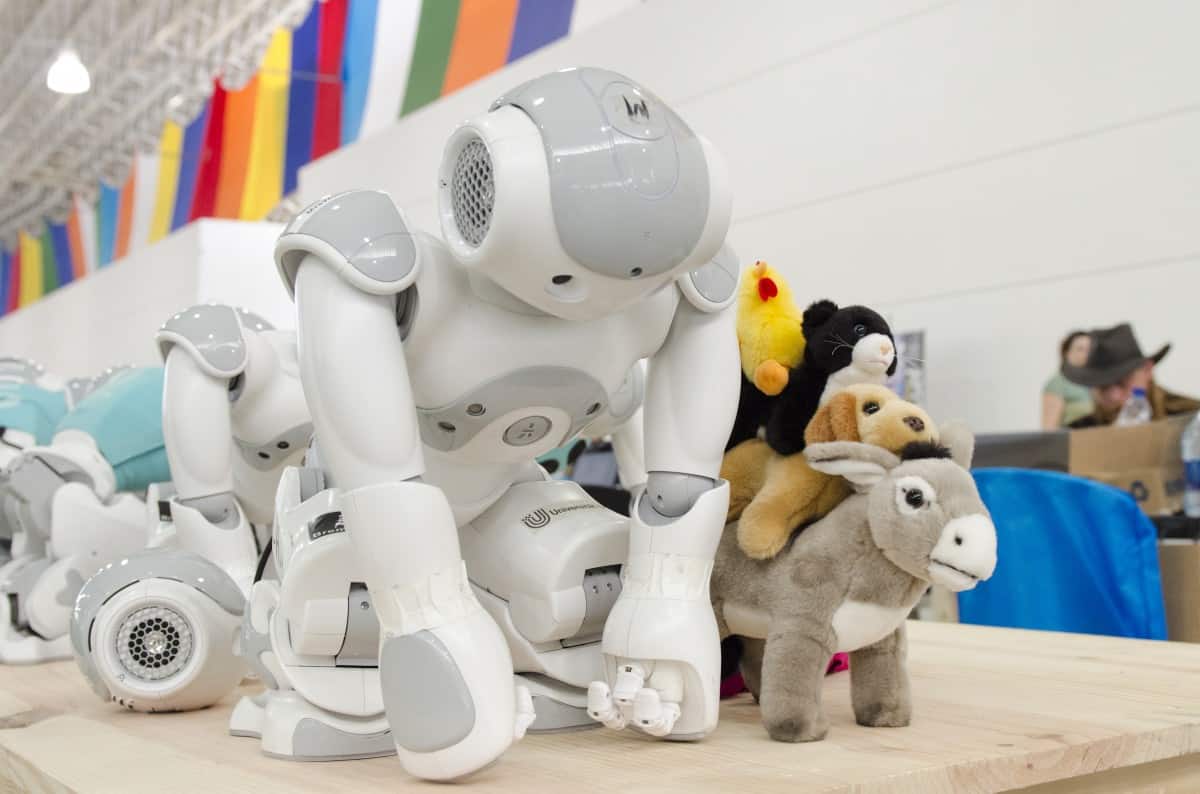 The Chinese market for robots has seen average growth in excess of 20% over the past five years.

The “China Robot Industry Development Report 2019” (中国机器人产业发展报告2019) released by the Chinese Institute of Electronics indicates that in the first half of 2019 China’s robot market stood at $4.25 billion.

The market for industrial robots is expected to reach $5.73 billion, while for that for service robots to hit $2.2 billion and for special-use robots $750 million.

“At present China’s robot market is entering a rapid growth period, and for seven consecutive years it has been the world’s largest applications market for industrial robotics,” said the report.

“The potential demand for service robots is immense, while special robot applications are markedly expanding.”

China’s services robot market is expected to see approximately 33.1% YoY growth in 2019 and approach $4 billion by 2021, following the rapid spread of new applications including car parking robots and supermarket robots.