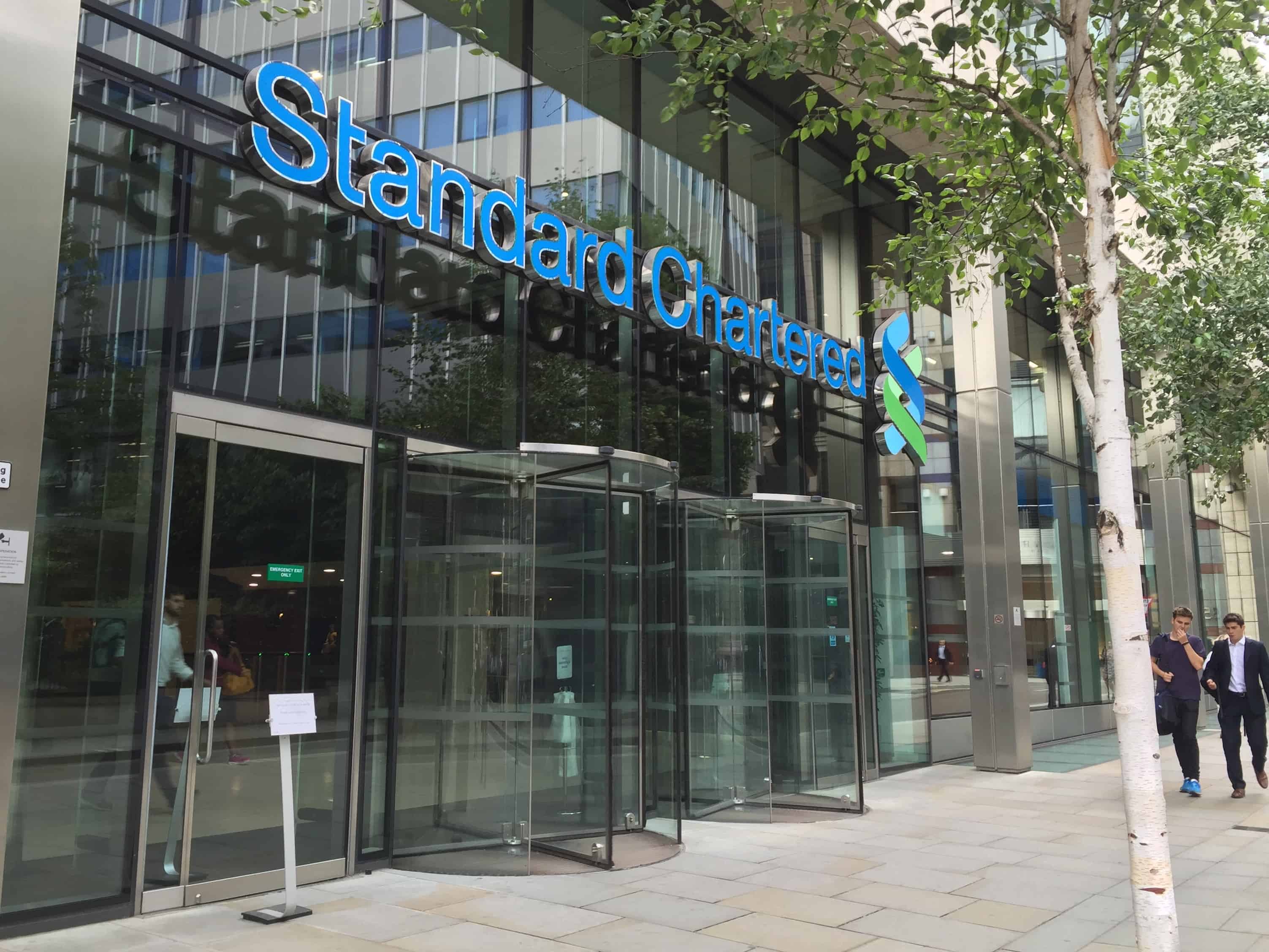 On the morning of 20 August Standard Chartered China completed 8 trade finance deals worth a total of 31 million yuan with customers including Suning.

Suning said it completed the deals after engaging in communications with clients just after the People’s Bank of China (PBOC) authorised the National Interbank Funding Center to announce the LPR.

“Our bank is very happy to become one of the new quoting banks for the LPR,” said Zhang Xiaolei (张晓蕾), president of Standard Chartered China.

“Our bank is currently implementing by-laws for each of its operations lines, and comprehensively driving the promotion of the loan prime rate, in order to support interest rate marketisation reforms and better service the real economy.”

“Trade finance clients are usually quite sensitive to financing costs, and clients have responded positively after receiving the trade finance quotes provided by our bank based on the LPR” said Lu Jing (鲁静), vice-head of Standard Chartered Bank.

“This interest rate marketisation reform will be of benefit to reducing the financing costs of clients, reducing the burden on enterprises, and strengthening the ability of finance to support the real economy.”