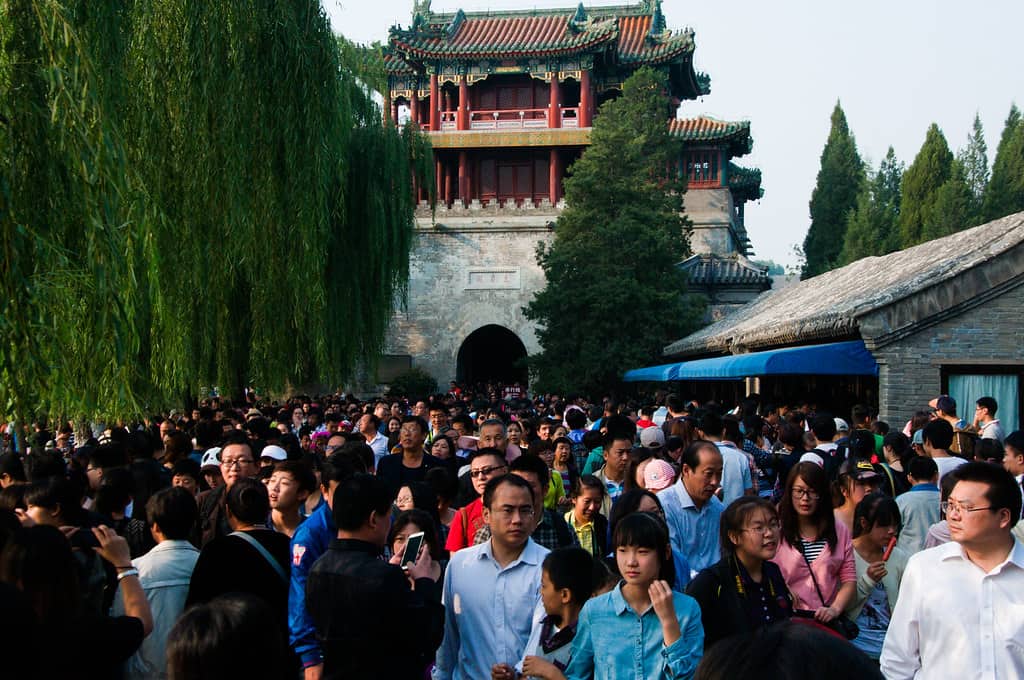 The latest official data indicates that China’s national population is approaching 1.4 billion in total, for growth of roughly 1.4% over the past seven decades.

On 22 August the National Bureau of Statistics released the 20th report in its series on economic and social development in the 70th anniversary year of modern China’s founding.

The report points out that China’s immense labour resources have been a key driver for economic and social development, especially since the launch of the reform and liberalisation period.

In 2018 China’s labour-age population was 897 million, not far from the key threshold of 900 million.