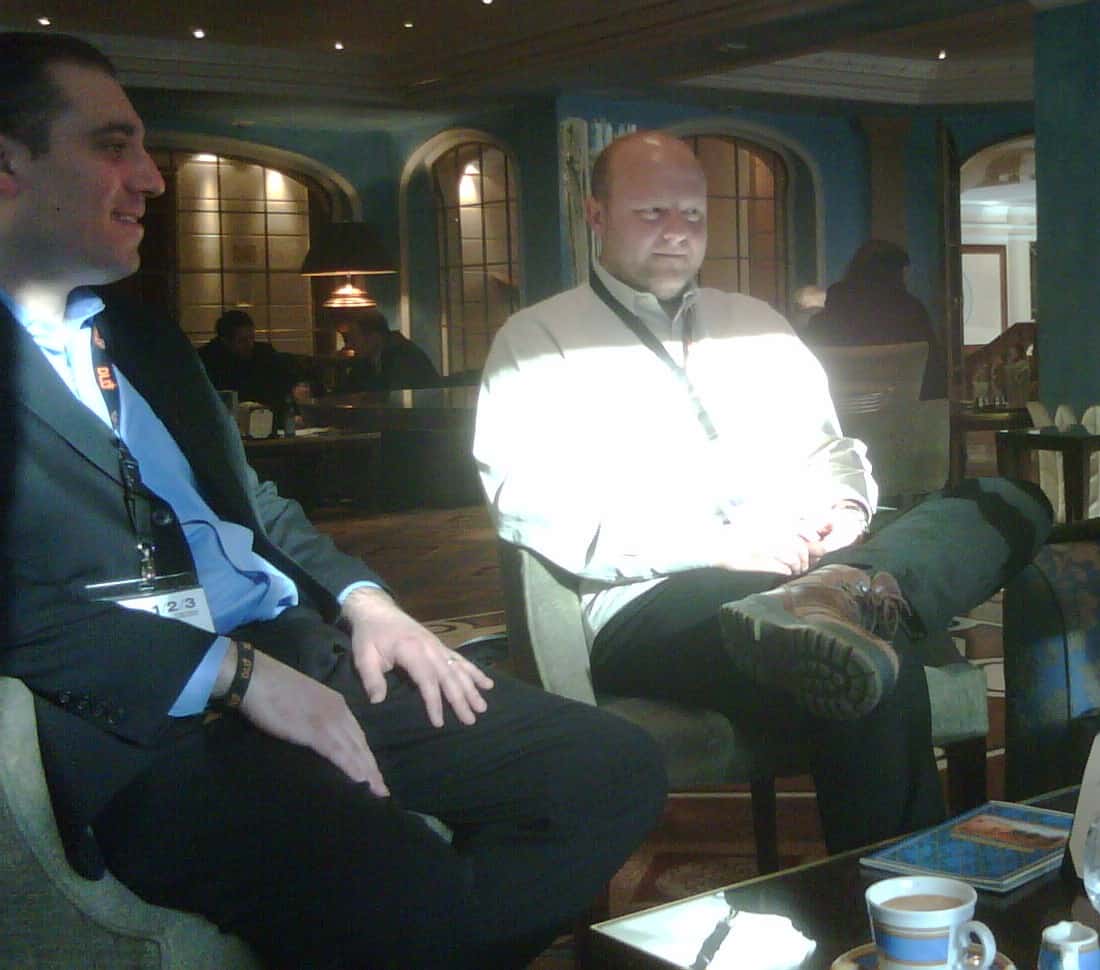 The founder and CEO of peer-to-peer payments company Circle says that the Chinese central bank’s plans to launch a statutory digital currency could enable it to bypass the Western banking system.

Speaking on the Global Coin Research podcast last week, Circle CEO Jeremy Allaire said that China is taking the lead in the inevitable development of digital money as reserve and trading currencies.

According to Allaire the digitization of China’s monetary system is being driven by the “broader concept of the internationalisation of the yuan and the Belt and Road initiative and the desire to expand China’s role as a trade counter party.

“Digital currency is a natural path for that to grow,” Allaire said.

“A digital currency version of renminbi that runs on software platforms that can be run over the internet…really creates an opportunity for China and Chinese companies.

“[It] can bypass the western banking system.”

A senior official from the People’s Bank of China (PBOC) recently announced that the launch of a statutory digital currency in China was all but “imminent,” while a recent government policy highlighted Shenzhen as the likely site of pilot trials.