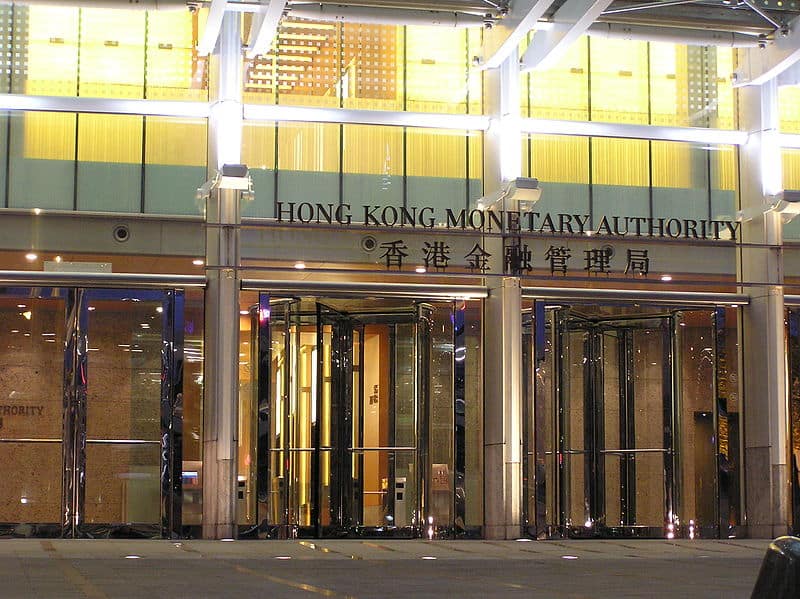 The Hong Kong Monetary Authority (HKMA) has flagged the launch of the territory’s first virtual banking services before the end of the year.

Ruan Guoheng (阮国恒, Vice President of the HKMA, said on 26 September that the fourth quarter of 2019 would see the “soft launch” of virtual banks, of which half would be dedicated to providing services to small and medium-sized enterprises.

HKMA had issued a total of eight virtual banking licenses by 9 May, yet no license holders have commenced the provision of services.

These license holders include:

Ruan said that many of the license holders had set a schedule of six to nine months for the launch of services independent of HKMA’s own decision-making.