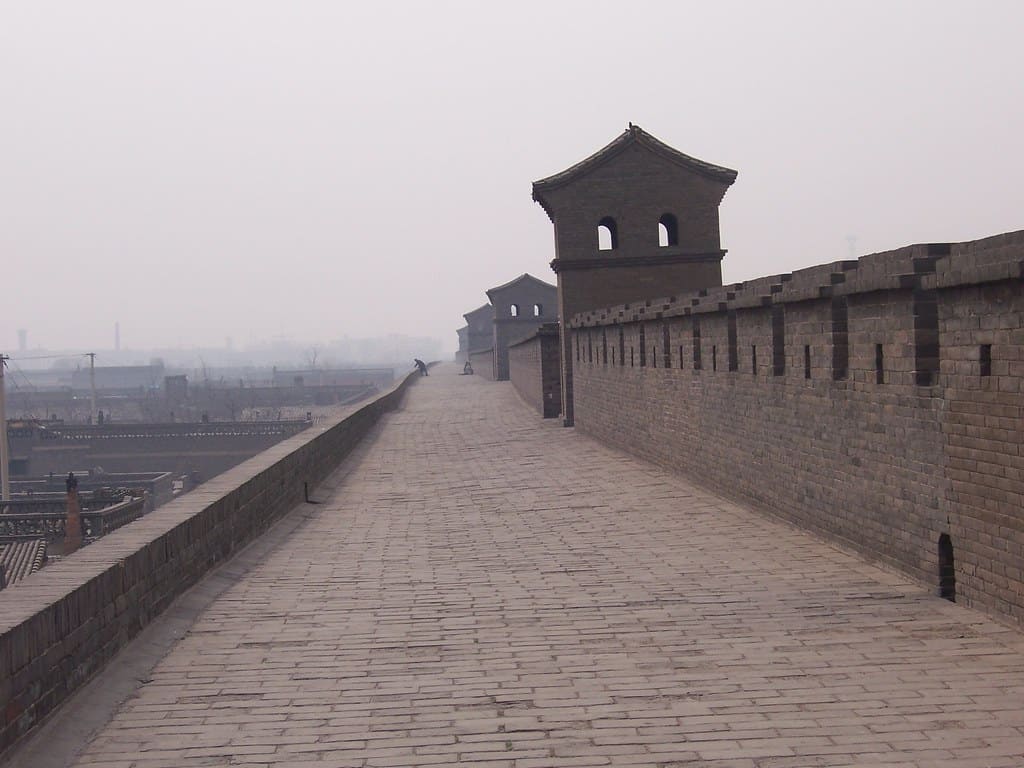 At present at least 15 of China’s provincial vice-governors hail from backgrounds in the finance or banking sectors, with the month of September alone seeing the appointment of several key banking execs.

These included the appointments of:

Domestic analysts say the appointments are significant of the increasing financialization of the Chinese economy, as well as intensifying competition between key provinces and municipalities to establish themselves as regional financial centres.

Chengdu and Chongqing both have ambitions to become the leading financial centre of western China, while Xiamen in Fujian provinces recently unveiled plans to establish itself as another financial hub on the eastern coast.

In 2018 China was host to 12 cities whose financial sectors brought added value in excess of 100 billion yuan.