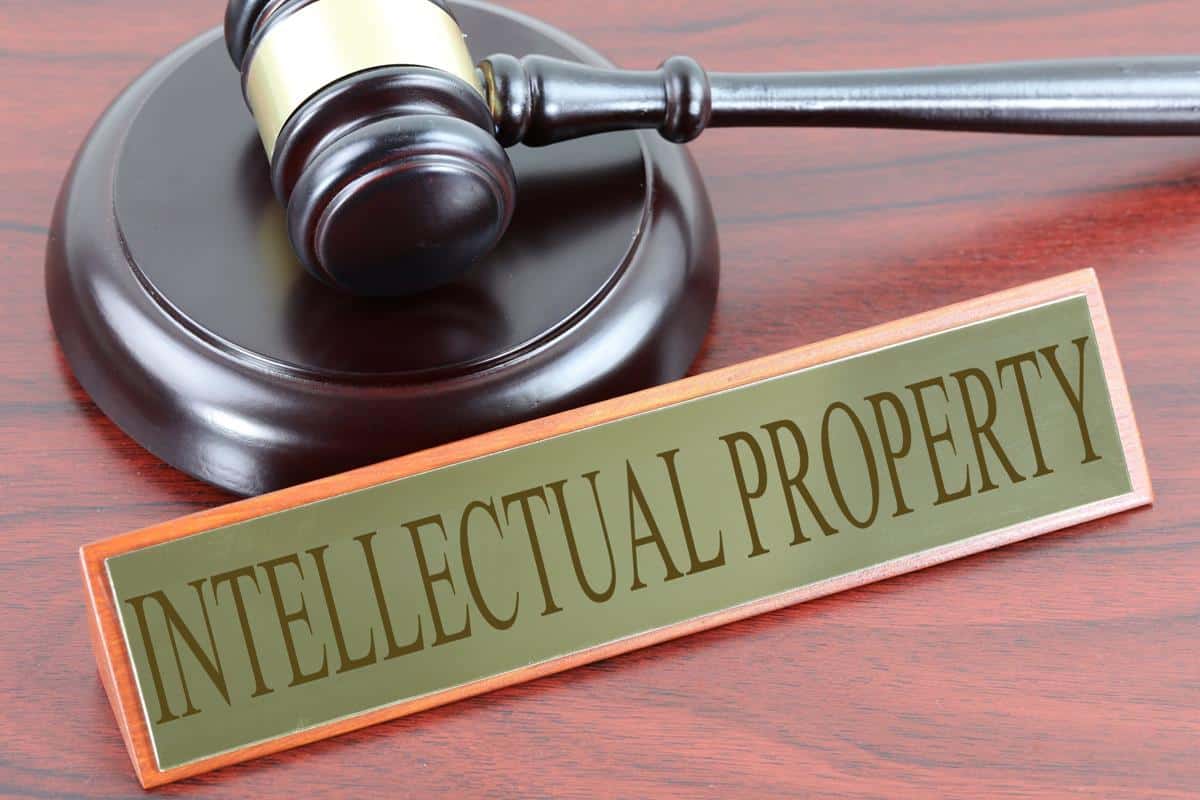 China accounted for nearly half of all patent applications filed globally in 2018 according to a report from the World Intellectual Property Organization (WIPO).

China accounted for 46.4% of all IP filing in 2018, with the Chinese National Intellectual Property Administration (CNIPA) receiving an unprecedented 1.54 million applications.

According to WIPO’s World IP Indicators 2019 report this figure is “similar in magnitude to the combined total of the offices ranked two through 11.”

China saw a 11.6% YoY leap in its patent applications last year, while Europe posted a 4.7% rise and South Korea a 2.5% increase.

By contrast the US patent office saw a 1.6% decline in its patent filings in 2018, for the first YoY decline since 2009.