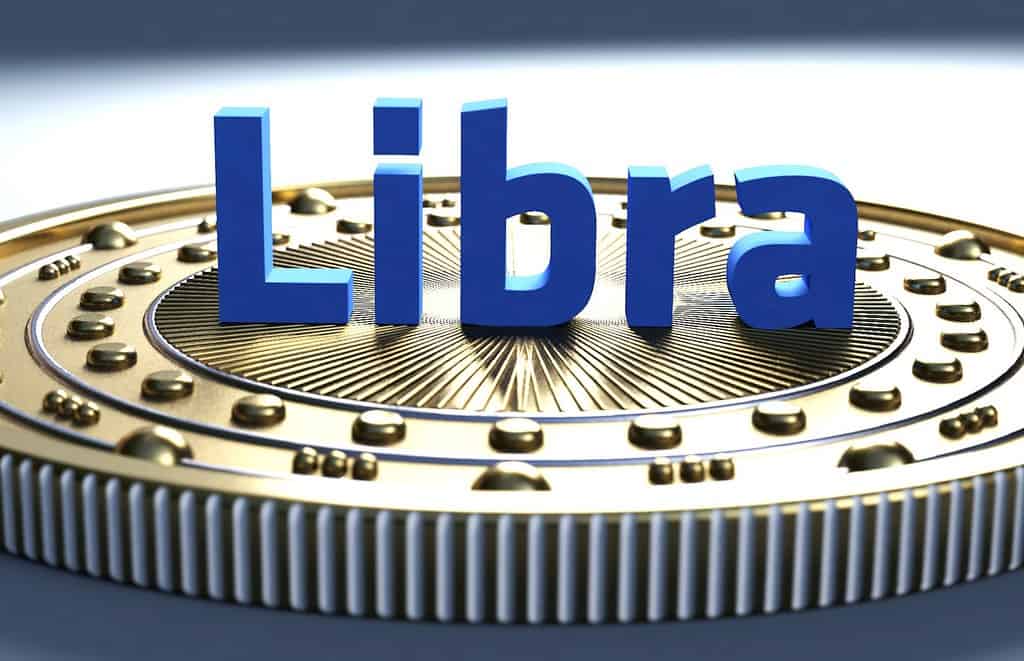 A leading Chinese politician has stated publicly that he does not expect Facebook’s proposed Libra digital currency to prove a success.

Huang Qifan (黄奇帆), mayor of Chongqing municipality during the period from 2010 to 2016, said that he did not “believe that Libra will be successful,” and that for sovereign nations the most desirable method for the implementation of a digital currency would be issuance and management by governments and central banks.

Huang made the remarks at the inaugural Bund Financial Summit (外滩金融峰会) on 28 October.

According to Huang Libra will pose a challenge to sovereign currencies, and it will be impossible to guarantee the “foundations of issuance” or the stability of Libra’s value, making it difficult for the proposed cryptocurrency to translate into real wealth for society.

Huang also believes that the People’s Bank of China (PBOC) will be the first central bank in the world to issue a statutory digital currency in the form of its digital currency – electronic payments (DC/EP) system, which has been under development for five years and is already “trending towards maturity.”