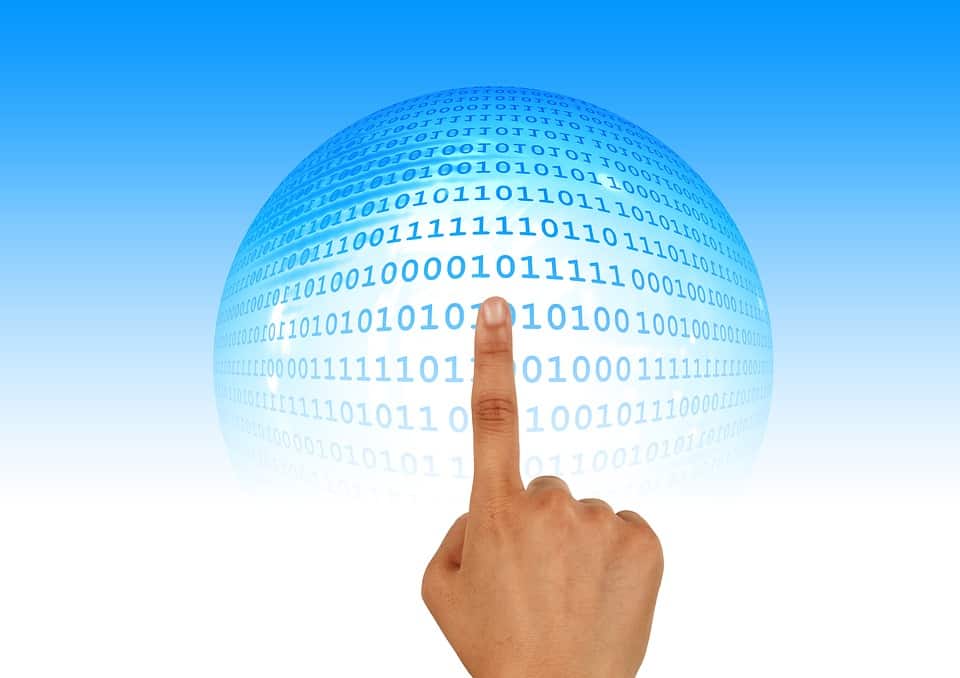 A leading domestic analyst says that China’s central bank digital currency is unlikely to be fully based on decentralised blockchain technology.

In an article written for Caixin Zou Chuanwei (邹传伟), chief economist with Wanxiang Blockchain, speculates as to the likely details of the People’s Bank of China’s (PBOC) digital currency/ electronic payments (DC/EP) system which officials have flagged as scheduled for imminent launch.

Zou expects PBOC’s DC/EP to likely be the first central bank digital currency (CBDC) ever launched, but does not foresee it making extensive use of blockchain technology.

He instead makes the following conclusions as regard the Chinese central bank’s upcoming DC/EP:

1.The DC/EP will not make use of “true blockchain” as with Libra, but is instead likely to be based on an Unspent Transaction Output (UTXO) centralised ledger model.

According to Zou this model will “not be constrained by the functional bottleneck of the blockchain.” The blockchain is instead likely to play an ancillary role in ownership confirmation and registration for digital currency.

2. Users will need to make use of a DC/EP wallet, with both a public key in the form of an address which is akin to a blockchain token, as well as a distinct private key.

3. DC/EP will be much akin to a third party payments tool in some respects.

Zou further points out that digital money will not pay interest and PBOC has no plans to use DC/EP to fully replace cash, so DC/EP will not comprise a new monetary policy tool

DC/EP will very strong policy significance, however, for PBOC’s efforts to monitor and control flows of funds, as well as money-laundering, terrorist financing and larceny.

5. The main impact of DC/EP when it comes to internationalization of the renminbi will be in cross-border payments based on use of digital currency.

6. Private entities are unlikely to be able to participate directly in the issuance of digital currency, by means such as obtaining digital currency via direct payment of a deposit to the Chinese central bank.