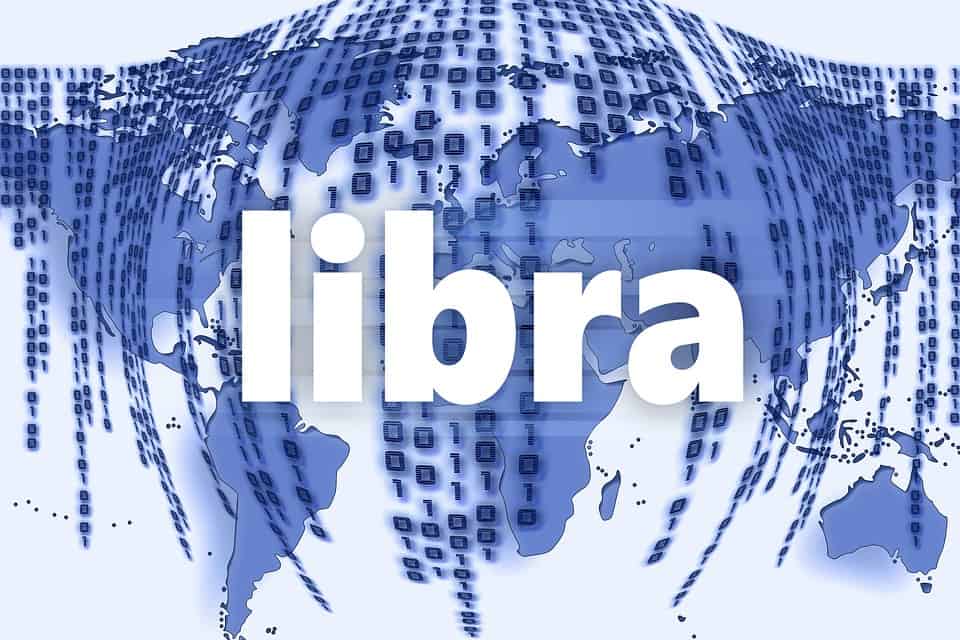 In the second of a two-part interview with China Banking News Nicholas Krapels, Blockchain Lead at Konstellation and Adjunct Professor in Strategy and Entrepreneurship at the Suzhou campus of SKEMA Business School, provides insights on how the Chinese government works with its tech giants to advance the development of key fintech undertakings.

Krapels said to China Banking News that the Chinese government seeks to actively cooperate with its tech giants in the development of key fintech projects such as the People’s Bank of China’s (PBOC) statutory digital currency, as compared to the US where the relationship between congress and tech giants like Facebook can be frankly adversarial.

“According to many reports China is working with not only its Big Four banks, in which of course it owns significant stakes, but also Alibaba and Tencent, and probably some other big tech companies that might be interested in taking advantage of the Chinese central bank’s digital currency-electronic payments (DC-EP) technology,” Krapels said.

“My guesses are Bytedance, Meituan, Xiaomi, and maybe even Binance have at least been approached about incorporating DC-EP into their business models, if not more.”

This enthusiasm for cooperation with tech companies on the part of the Chinese government stands in sharp contrast to the attitude of the US legislative branch.

“It’s quite the contrast, really – the Chinese government actively seeks out opinion and partnership with its big tech firms, while the US Congress openly ridicules one of its biggest, most famous big tech companies just for wanting to explore research into this area,” Krapels said.

“Facebook has recently found this out in not one, but two, Congressional hearings that have addressed the subject.

“Libra is not even close to being a thing at this point, and yet you have this awful gotcha soundbite culture trying to tear down a successful entrepreneur.

“But, Facebook stock is up around 30% since the Libra whitepaper, which is like $100 billion or more in market cap I think, so honestly, they shouldn’t care at all about what the American government thinks about its little Libra project.”

Krapels believes the launch of DC-EP by the People’s Bank of China (PBOC) will reduce the need for it to keep money creation at around 8% by stepping up the velocity of money.

“A point to back this theory up is that when currency reserves are locked up in Alipay or WeChat Pay wallets, they are not subject to the magic of fractional reserve banking,” he said.

“Those fintech companies need to keep the Chinese yuan in their accounts at a 1:1 ratio, which may explain partially why PBOC has to increase the money supply so much every year.

“They would unlock a substantial portion of the current money supply by routing digital currency through the banks and then on to AliTen, or by better empowering the digital banking licenses that those internet behemoths already have but don’t use that much.

“This would make it easier for market forces and the power of fractional reserve banking to flexibly provide support for the digital economy.”

Krapels said that Beijing is intent upon driving the growth of fintech in China and encouraging domestic companies to pursue fresh innovations, just as long as they refrain from scamming Chinese investors or subverting capital controls.

“As long as you stay away from these two no-no’s, the Chinese government has no reason to investigate your firm,” said Krapels. “They want to support innovation and promote fintech.”

China is stepping up its commitment to blockchain technology in particular, and its application across a broad range of areas.

“They want a means to link together all the burgeoning areas of forward-thinking tech that Moore’s Law has so graciously brought us.

“Blockchain technology is going to be here for the future, and it’s is going to underpin a lot of the important systems in China, not only in payments but also supply chains, taxes and artificial intelligence.”