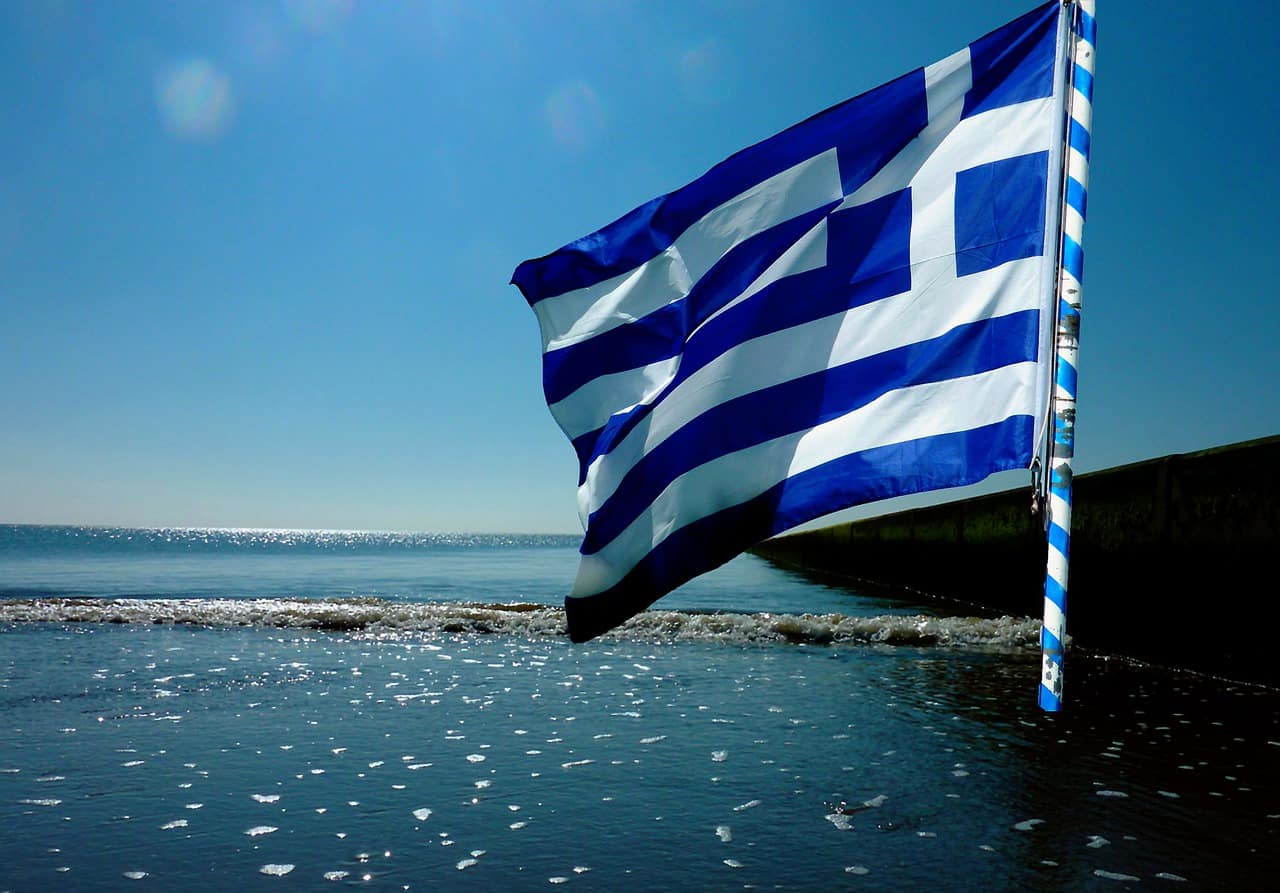 The world’s biggest bank in terms of assets is opening a representative office in Greece.

On 11 November the Industrial and Commercial Bank of China (ICBC) obtained a license from Greek authorities to open a local representative office.

The opening of the office will expand the number of European countries where ICBC has a presence to 16 in total.

An ICBC representative said that the establishment of the Greek representative office would create a financial bridge and hub for Sino-Greek trade interactions, and cooperation in key areas of the Belt and Road Initiative including infrastructure, transportation, energy and telecommunications.

China has invested more than $2 billion in Greece, while the two countries have signed Belt and Road cooperative agreements.

In April 2019 Greece became an official member of the Cooperation between China and Central and Eastern European Countries initiative.