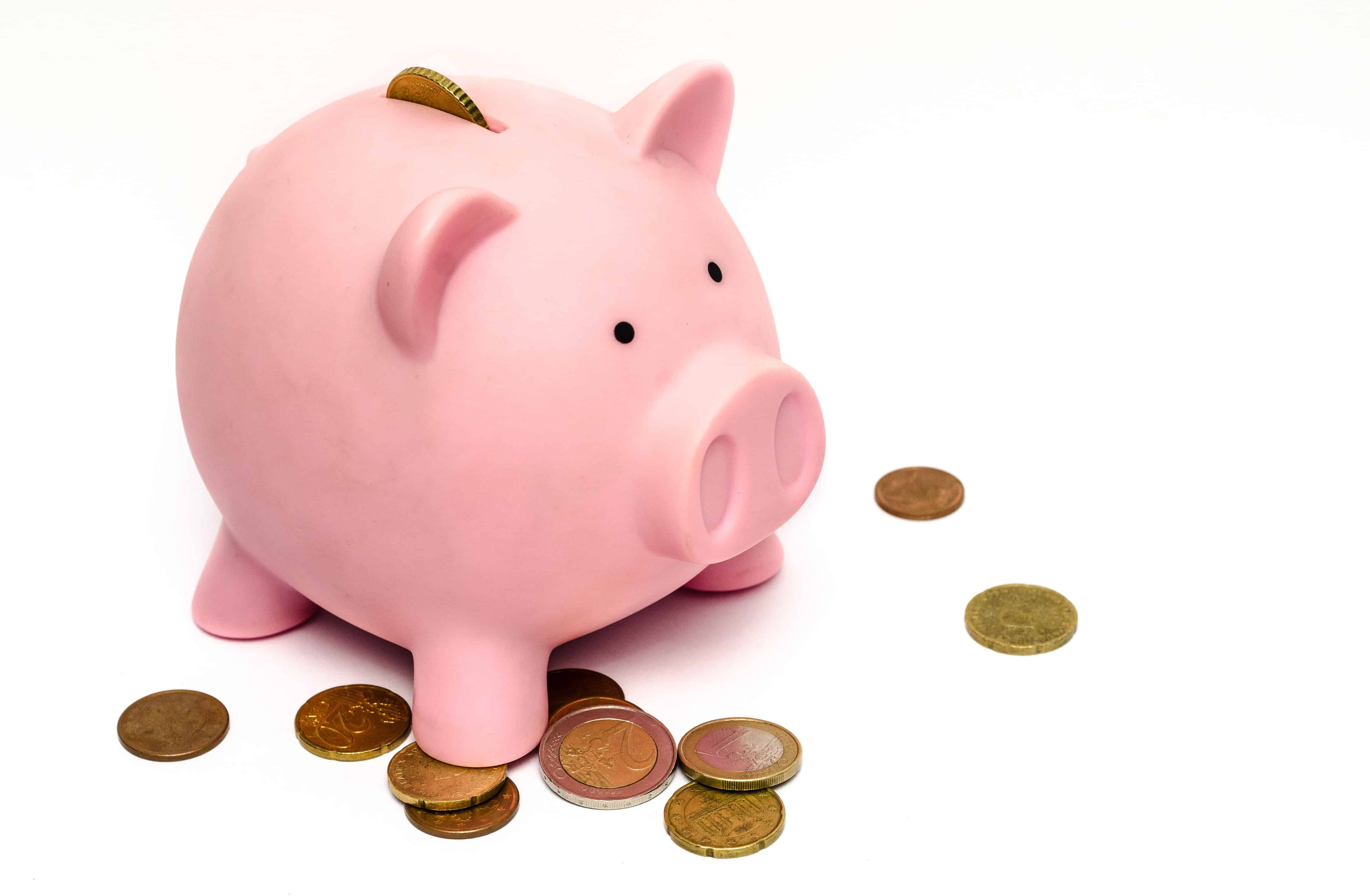 The latest official data indicates that China’s net foreign financial assets exceeded USD$2 trillion as of the end of the third quarter.

Data from the State Administration of Foreign Exchange (SAFE) indicates that as of the end of September 2019 China’s foreign financial assets were $7.4681 trillion while its foreign liabilities were $5.3119 trillion, for net overseas assets of $2.1562 trillion.