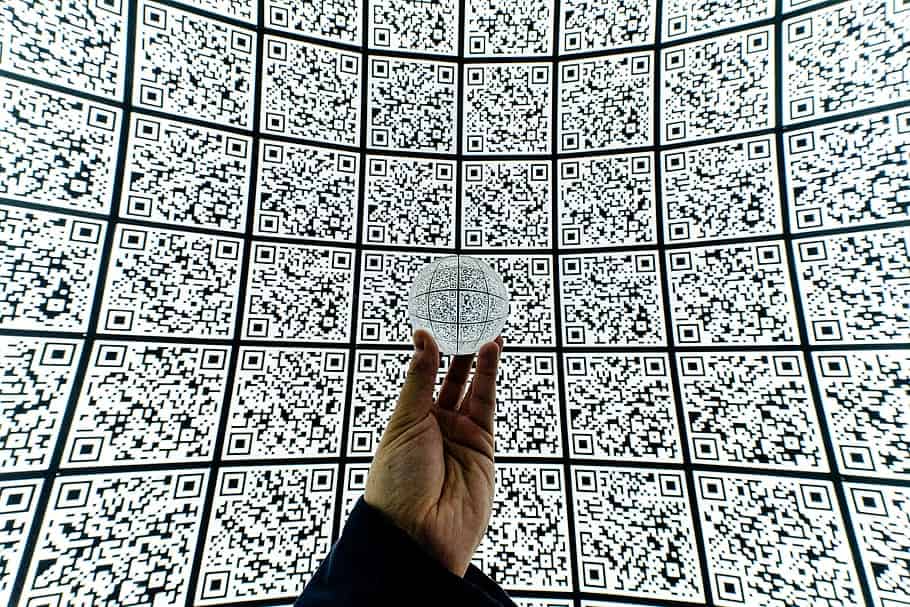 One of China’s big state-owned lenders has announced that it has become the first bank to integrate its QR codes with China UnionPay and WeChat Pay.

The Bank of Communications announced on 13 January that it had taken the lead in achieving the integration of payments functions via mobile phone scans of WeChat QR codes, following initial cooperation with China UnionPay and Tencent.

The initial trials for QR code integration have been launched in cities including Fuzhou, Ningbo and Jinan, with other cities to follow soon.

In future customers who use Bank of Communication’s mobile banking app will be able to complete payments via scanning “face-to-face” QR codes provided as part of the WeChat trials.

The move will greatly expand the volume of payments settings for Bank of Communication’s customers, as well as save vendors the trouble of switching codes to employ different payments channels.