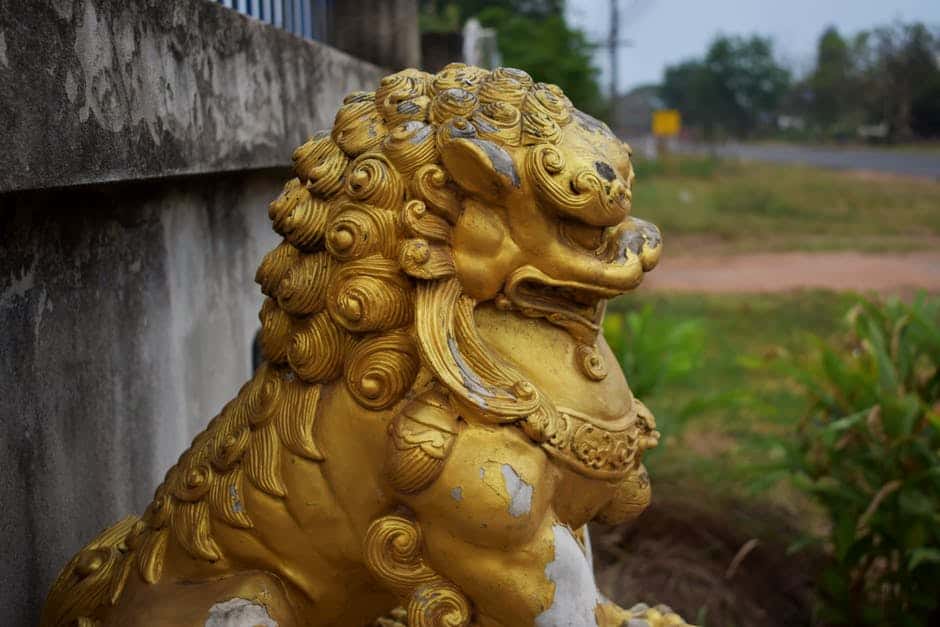 Demand for gold saw a sharp decline in the world’s largest gold market last year, according to the latest figures from the China Gold Association (CGA).

CGA data further indicates that Chinese gold consumption in 2019 was the lowest for the past three years.

Gold jewellery consumption, which comprised roughly two-thirds of total demand, was 676.23 tonnes, for a decline of 8.2%.

According to CGA the drop in consumption was the result of rising gold prices and a faltering Chinese economy.

Chinese gold production fell 5% last year to 380.23 tonnes, leaving the market heavily dependent upon imports despite China being the world’s biggest producer of the metal.

Chinese Gold Consumption Drops over 18% in 2020