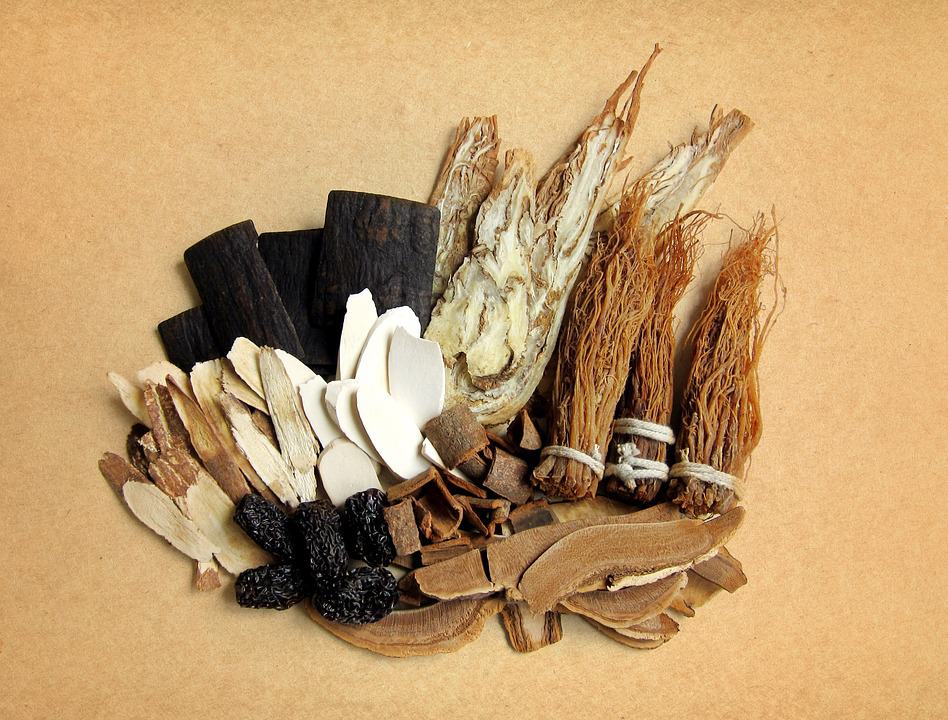 Shanghai-based traditional medicine giant Kangmei Pharmaceutical has become the first listed company in China to default on a bond repayment in the Year of the Rat.

Kangmei announced on 3 February that it would be unable to make payments for both the principal and interest of its “15 Kangmei Bond” (15康美债) on schedule.

Kangmei is no stranger to scandal, having become embroiled in one of the biggest cases of financial fraud in modern Chinese history last year.

A 10-month investigation by the China Securities Regulatory Commission (CSRC) that concluded on 16 August 2019 found that Kangmei had inflated revenues by 29 billion yuan (approx. $4.1 billion) and operating profits by 4.1 billion yuan during the period between 2016 and 2018.

CSRC said that Kangmei’s actions comprised a case of “premeditated and malicious cheating of investors,” and fined 22 of its employees a total of 5.95 million yuan for their involvement.

Earlier this year on 18 January Kangmei announced that it had executed a “Kangmei Pharmaceutical Outstanding Loan Bank Syndicate Contract”(康美药业存量贷款银团合同) for a three-year loan of 10.048 billion yuan, to be used to repay outstanding loans owed by Kangmei to syndicate members.

On the same date the Shanghai Stock Exchange issued a letter to Kangmei demanding that it raise funds as soon as possible to make payments for bonds on schedule.

China Sees over 5.9 Trillion Yuan in Bond Issues in March