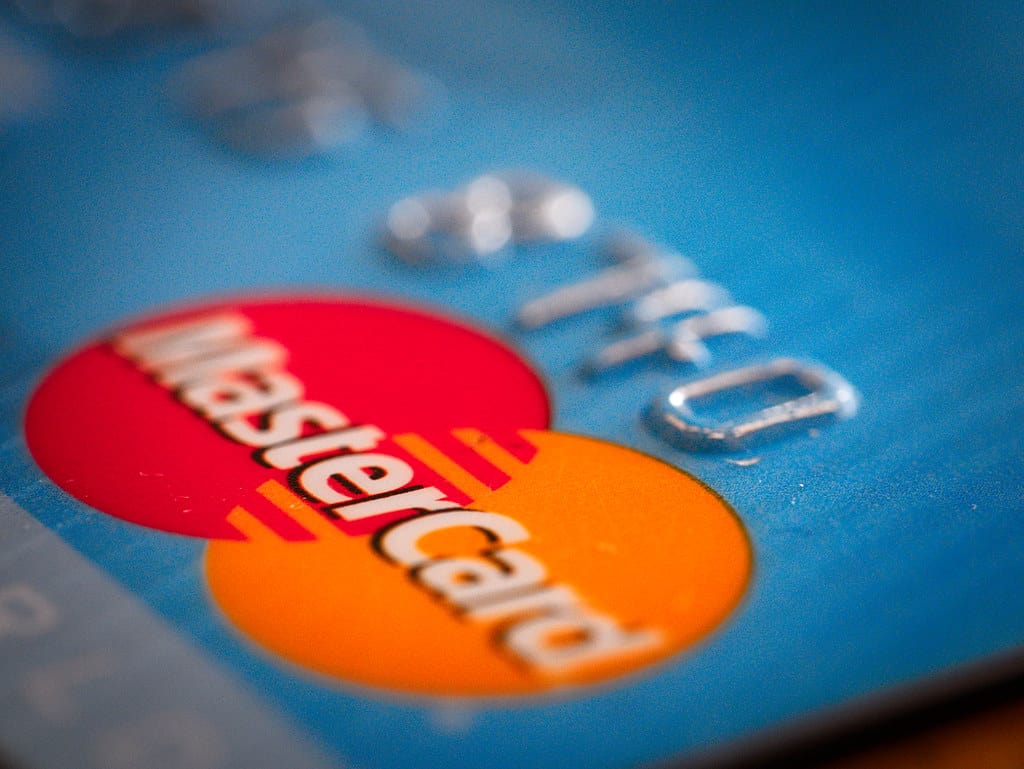 The Chinese central bank has given its preliminary approval to Mastercard’s entry into the domestic payment’s market via a joint venture with China’s centralised platform for the processing of online payments.

Mastercard has announced that it has obtained approval from the People’s Bank of China (PBOC) to commence formal preparations for the establishment of a joint venture that will engage in bank card clearing operations in China.

The joint venture is named Mastercard NUCC Information Technology (Beijing) Co., Ltd. (万事网联信息技术（北京）有限公司), and Mastercard’s domestic partner in the company is NetsUnion Clearing Corporation (NUCC), which is itself a joint-venture between PBOC and domestic tech giants including Alipay and Tencent.

Under the approval Mastercard NUCC Information Technology has one year to complete preparation work before applying for another approval to commence bank card clearing operations within China.

Since early 2018 Beijing has heavily touted efforts to open up China’s finance and payments sectors.

Mastercard’s US rival American Express obtained preliminary approval in 2018 to clear credit card payments, while in January PBOC accepted Amex’s application to clear and settle payments in China via its joint venture with LianLian Group.