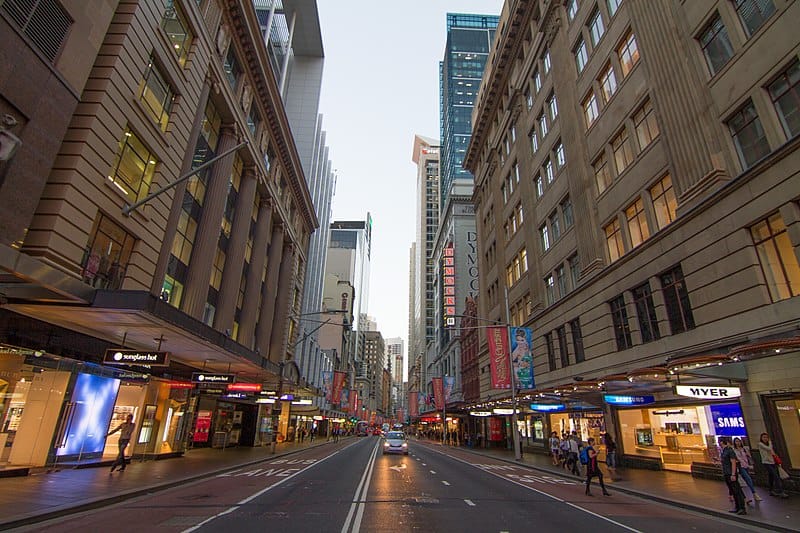 Didi said that it would begin to offer its services in the city of Sydney on 16 March, beginning with carpooling services DiDi Express and DiDi Max.

Didi first made a foray into the Australian market in May 2018, and currently provides DiDiMax, DiDi Express and DiDi Share in multiple cities around Australia, including Geelong, Melbourne, Newcastle, Brisbane, the Gold Coast, the Sunshine Coast and Perth.

“Didi’s driver-partners have served over two million riders across Australia. Introducing our services to the global economic and cultural hub of Sydney is a major milestone for our young team here,” said Lyn Ma, general manager of DiDi Australia.

Beijing-based Didi was first established in June 2012 by Alibaba veteran Cheng Wei, and current enjoys a near 90% share of the Chinese market.

Aside from China, Didi also provides ride-hailing services in Brazil, Chile, Colombia, Japan and Mexico, and holds stakes in a raft of other ride-hailing platforms, including Grab and Ola in Asia, Europe’s Taxify, America’s Lyft and Careem in the Near East.