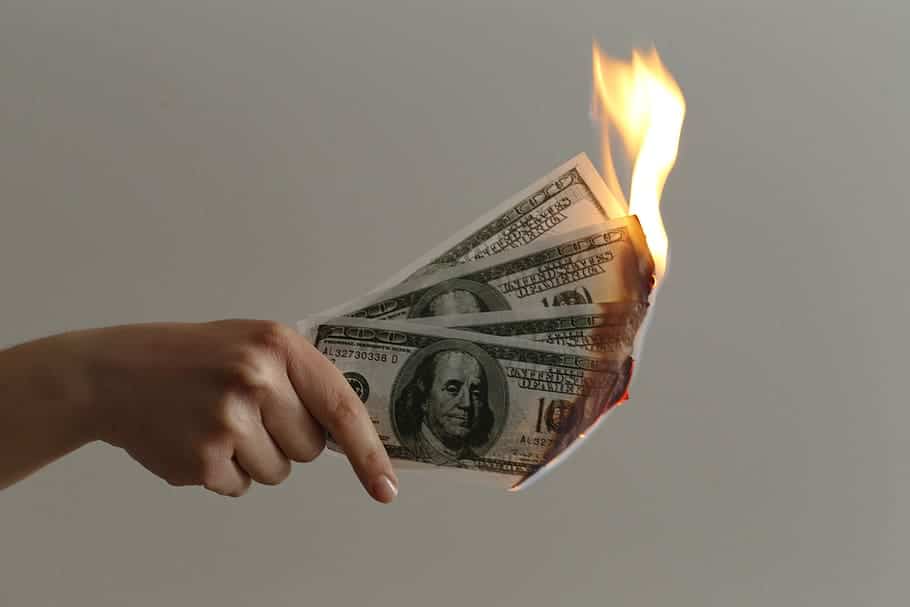 An editorial piece published by one of the leading financial news outlets operated by the Chinese Communist Party has hailed the commencement of the de-dollarisation of the world’s economy.

The opinion piece entitled “Global Economy Will Launch ‘De-dollarisation’ Journey” (全球经济将开启“去美元化”进程) published by 21st Century Business Herald cited a survey of 34 economists which concluded that a US recession is highly probable following the spread of COVID-19.

The survey found that job losses could reach 5 million in total, and that economic output could drop by USD$1.5 trillion.

The editorial piece imputed the projected severity of a recession to the US economic structure as well as lack of effective policy tools.

“The US economic structure magnifies the impact of the disease. The US economy is mainly driven by consumption, and when disease leads to the shutdown of cities and residential quarantine, service industry enterprises will shut on a large-scale.

“Employees will lose income sources and be forced to reduce consumption. If this time period drags on long enough, many families could enter financial difficulties following the loss of income, or even become bankrupt.

“The US Fed’s stimulus monetary policy can only serve as a stabiliser for financial markets. Even though the US government has launched expansionary fiscal policy, because of reasons including the breaking of the supply chain on the supply side, impacts on production and trade suspension, flexibility has been lost, and increasing total demand will only raise the likelihood of inflation.”

“For this reason, fiscal policy and monetary policy are unable to play an effective role during the spread of the disease.”

The editorial piece subsequently points out that America’s domestic policy imperatives conflict with the status of the greenback as the global reserve currency.

“The status of the US dollar as the global reserve currency puts the US economy at the centre of the global economic system, and once the US economy is in recession, other nations will find it difficult to go on their own.

“During the past over ten years, US Fed monetary loosening has led to overheating of emerging market economies, while monetary tightening also causes a shock to the money and liquidity of related nations.

“This means that the role of the bubbleized US economy in driving growth of the world economy is diminishing, but financial bubbleization is posing a greater threat to the global economy.

“The world is currently paying attention to the terrible performance of the US in fighting the disease, as well as losing confidence in the US as a provider of global public goods.

“This disease has triggered the explosion of the bubble in the US economy, and is also the start of the ‘de-dollarisation’ of the global economy, because people have seen that the US Federal Reserve is already off the rails, and the credit of America has already been over-consumed.”