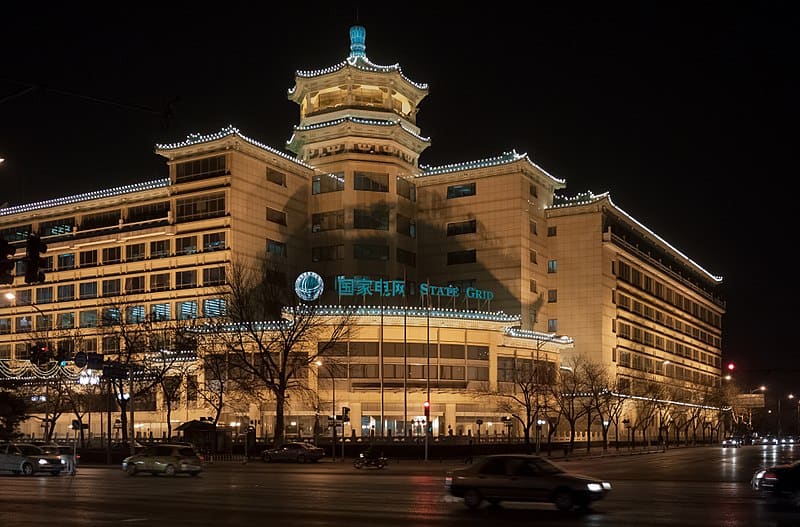 China and the world’s largest utility company has announced its imminent withdrawal from the property sector.

State Grid Corporation of China recently announced that in order to maintain the power grid as its primary business it was “determined” to withdraw from traditional manufacturing and property operations, and would complete collective enterprise reforms on schedule.

The State Assets Supervision and Administration Commission (SASAC) first issued the order for central state-owned enterprises (SOE’s) to withdraw from the property sector in 2010, due to concerns over their large-scale entry into the market.

The move initially left only 16 central SOE’s with qualifications to undertake property operations as one of their primary businesses.

This number was subsequently reduced to five the following year, one of which was State Grid subsidiary Luneng Group.

State Grid is China’s state-owned electric utility monopoly, and as of 2019 was the world’s fifth largest company in terms of revenue as well as the world’s largest utility company.

The company’s registered capital is 829.5 billion yuan, while its total assets are 3.93 trillion yuan.