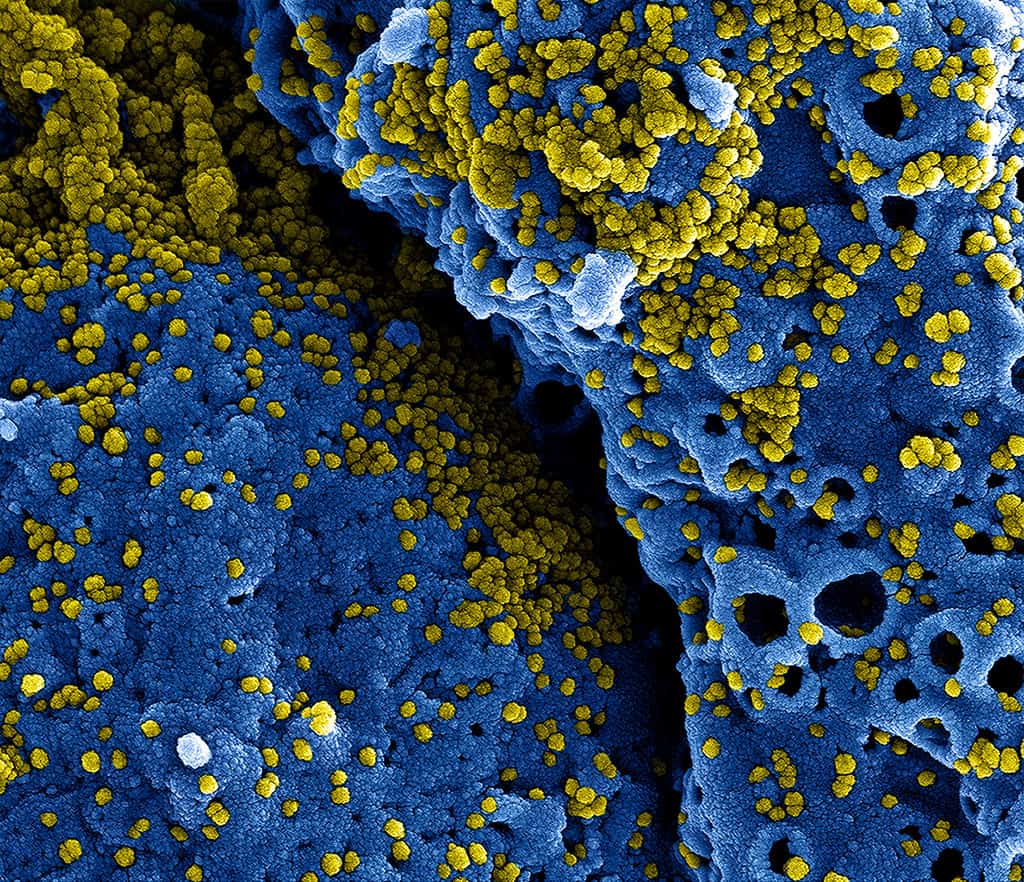 Regional governments around China are stepping up their issuance of consumer vouchers in the wake of the COVID-19 outbreak in order to prop up economic activity.

Hu Yifan (胡一帆), chief China economist for UBS, said to 21st Century Business Herald that compared to cash allocations consumption vouchers are a more direct way of driving consumption and stimulating the economy given that cash can be squirrelled away.

“We expect that more cities will join the ranks, and that eventually the scale of consumption vouchers issued nationwide could reach around 50 billion yuan (approx. USD$7.07 billion) said Hu.

Compared to the last time that consumption vouchers were issued en masse in China in 2009, Hu highlights the adoption of electronic vouchers which have a usage rate in Chinese cities of over 90%, particularly given the increased use of online purchasing and electronic payments by older residents.

“For example, the first round of consumption vouchers in Hangzhou has driven over 13-fold consumption leverage.

“Certain consumption stimulus policies in the past have focused on key industries such as home electronics and automobiles.

“The beneficiaries of this round of consumption vouchers are broader, and micro, small and medium enterprises in all industries and sectors are benefiting.”

Data from Alipay, which has been responsible for issuing a large number of electronic vouchers, indicates that over 10 million offline vendors are set to benefit from consumption vouchers, of which over 90% are micro, small and medium-sized businesses.