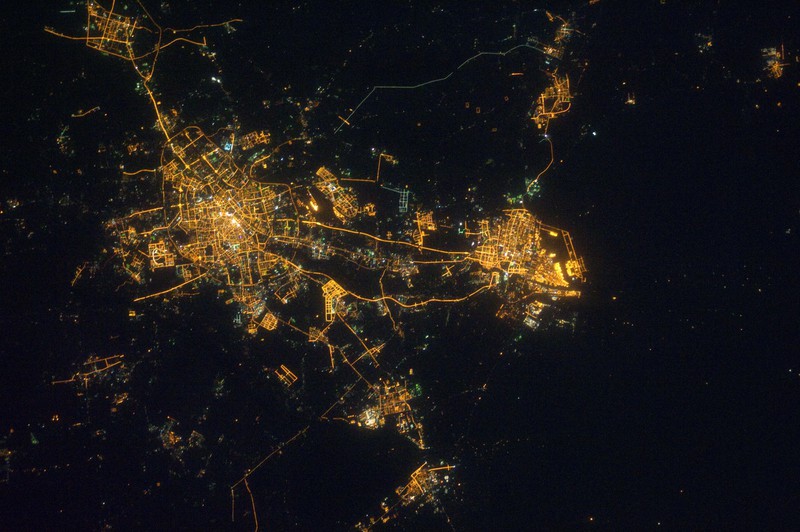 China has just launched the world’s largest blockchain ecosystem as part of broader efforts to drive adoption of the technology and provide more efficiency and trustworthy transactions.

On 25 April China launched the Blockchain-based Services Network (BSN), following its inclusion in the country’s national blockchain strategy in November 2019.

According to analysts it will serve as the backbone infrastructure for achieve massive interconnectivity across China, as well as with China’s trade partners around the world via the Digital Silk Road.

The BSN itself is a permission chain forked from Hyperledger Fabric which is interoperable with public chains and other decentralised platforms including Hyperledger Fabric, Ethereum EOS, WeBan’s FISCO BCOS and Baidu’s Xuperchain.

The network already encompasses around one hundred city nodes around China, with the support of the country’s three main nationwide telecoms providers and framework providers.

The Chinese central government plans for BSN to eventually encompass to all of the country’s major cities, with 200 cities to be included in the upcoming year followed by 451 prefecture-level urban centres.

As a new internet protocol BSN will enable anyone to become a node or deploy an app on the network, in order to share data and digital assets or run operations with far greater efficiency.

The BSN will enable individuals and companies to access blockchain cloud computing services at extremely low cost, with a target pricing of under USD$400/ year.