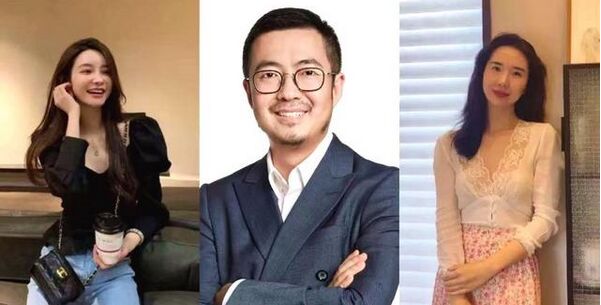 One of the up-and-coming stars on Alibaba’s senior management team has been harshly reprimanded in the wake of the scandal created by reports of an extra-martial affair with a leading Chinese social media influencer.

On 27 April Alibaba announced the results of an internal investigation into Jiang Fan (蒋凡), president of Alibaba’s Taobao and TMall platforms, outlining a range of punitive measures including:

35-year old Jiang had previously been seen as a potential successor to Zhang Yong as CEO of the Alibaba Group.

The demotion comes after allegations that Jiang had an affair with Zhang Dayi (张大奕), a former model and the founder of Alibaba-backed KOL agency Ruhnn (如涵控股).

A Weibo user claiming to be Jiang Fan’s wife issued a public post on 17 April warning Zhang Dayi against personal involvement with her husband.

Taobao holds an 8.56% stake in NASDAQ-listed Ruhnn, although Alibaba’s investigation claims that Jiang’s affair with Zhang had no bearing upon the investment transaction. Ruhnn is the only KOL company in which Alibaba has invested.

Zhang was born in 1988 and began her career as lingerie model for fashion magazines, before using her clout on social media to become a leading influencer and found Ruhnn.