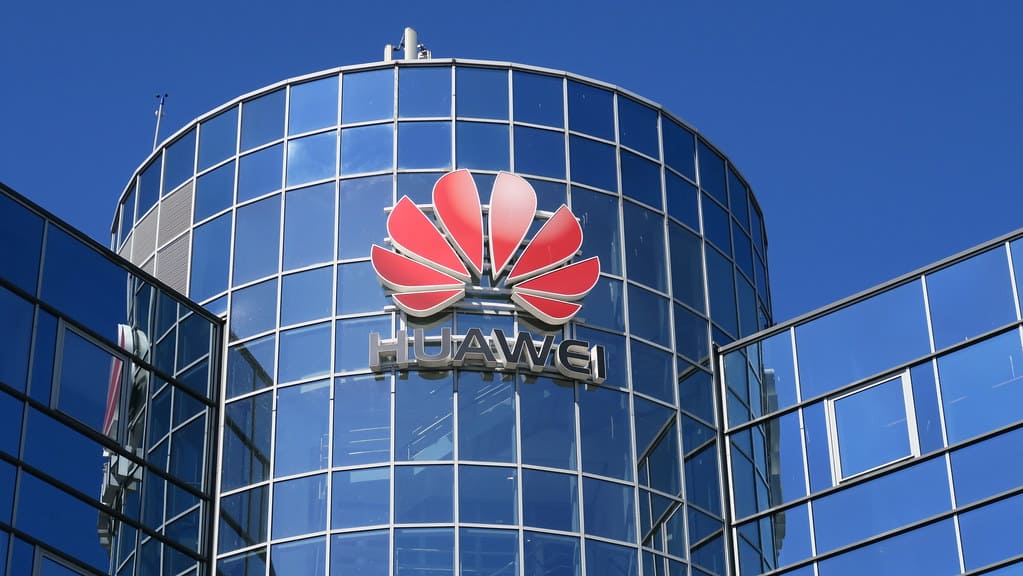 Chinese telecommunications giant Huawei has teamed up with a European chipmaker to sidestep trade restrictions imposed by the US.

Unnamed sources said to the Nikkei Asian Review that Huawei has entered a partnership with French-Italian chipmaker STMicroelectronics in 2019 that has yet to be made public.

The sources said that Huawei and STMicro are working together on advanced chips for smart phones as well as self-driving vehicles, including automotive sensor chips for gyroscopes, accelerometers, motion, optics and image sensors.

The move comes after concerns that US officials could seek to stymie Huawei’s access to 5G chips and server microprocessors provided by Taiwanese semiconductor firm TSMC.

This would be achieved by requiring that any company using chip-manufacturing equipment made by a US firm obtain a license before supplying Huawei.

TSMC currently relies on equipment made by US suppliers Applied Materials and Teradyne.

“China’s government will not stand by and watch Huawei get slaughtered on the chopping board,” said Eric Xu, a rotating Huawei CEO, the topic of a potential blockade of TSMC products.

Huawei is already subject to a ban imposed by the Trump administration in May 2019, which blocks US companies from selling it components.