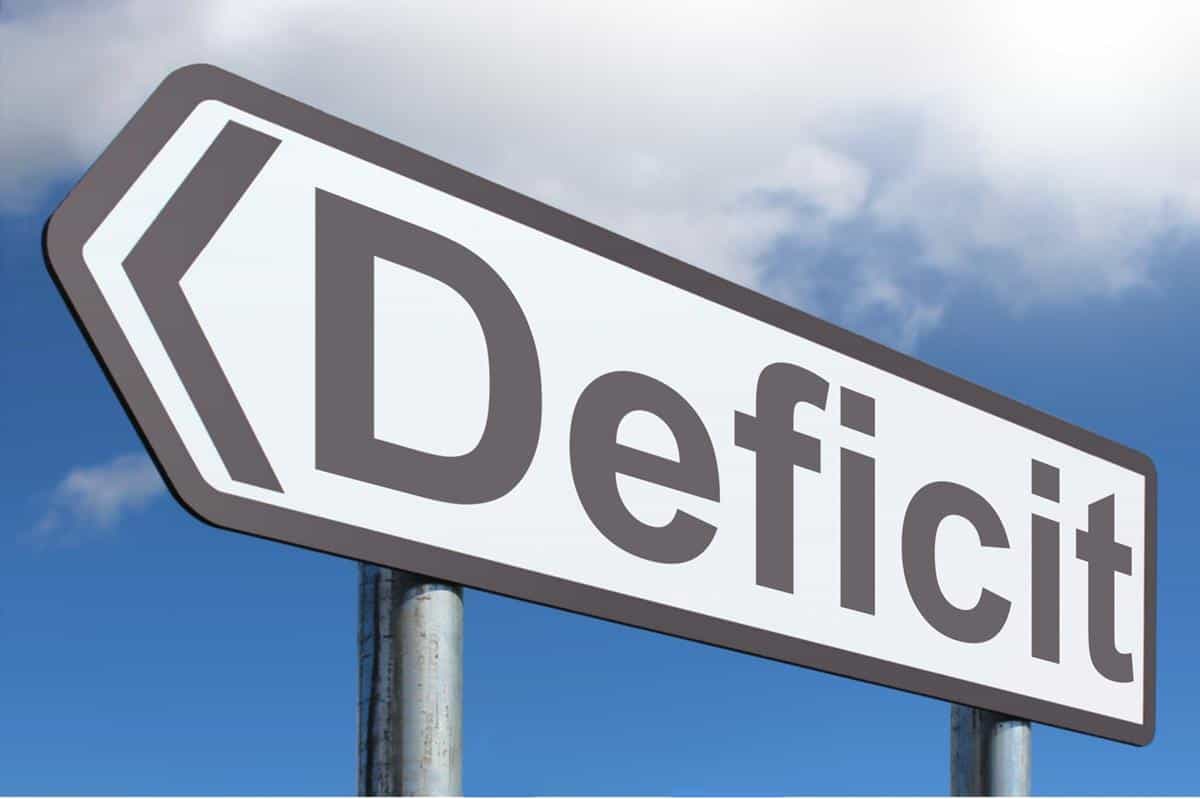 The prospect of monetisation of China’s fiscal deficit as part of measures to enable its economy deal with COVID-19 is triggering strong public debate amongst senior policymakers and leading pundits.

The People’s Bank of China’s (PBOC) official news site highlights intense debate which has recently emerged in relation to the topic of whether monetisation of the fiscal deficit, in the form of direct purchases of sovereign bonds by PBOC, will lead to undue inflation.

Advocates say that increase in the money supply will not directly lead to inflation at present, and propose direct purchase of special sovereign bonds by the Chinese central bank to deal with the unprecedented shock of COVID-19, in order to achieve moderate fiscal monetisation.

Detractors believe, however, that monetisation of the fiscal deficit is not suitable for China’s current circumstances, and emulating the precedent of the EU and US could prove highly hazardous.

At present Chinese law does not permit monetisation of the fiscal deficit, given that the “People’s Bank of China Law”(中国人民银行法) promulgated in 1995 clearly stipulates that PBOC “cannot provide fiscal overdrafts to government, and cannot directly purchase or underwrite sovereign bonds or other government securities.”

Wu Xiaoling (吴晓灵), director of the Tsinghua University PBC School of Finance, said to Financial News that the problem currently faced by the Chinese economy is not whether or not to expand the fiscal deficit, but whether PBOC should directly purchase sovereign bonds, and whether Chinese fiscal policy is efficient.

“While China’s banking system has problems with the fairness of lending, transmission mechanisms are still normal, and the central bank is also making adjustments to the loan structure via re-loans.

“Once these problems are clear, the fiscal deficit can be expanded, and methods can be selected.”

In an essay published on 14 May Peking University vice-chancellor Liu Yuanchun (刘元春) said that fiscal monetisation is an extreme remedy measure used under conditions of “economic crisis, financial crisis as well as pandemic shock.”

According to Liu such measures can only be adopted under extreme conditions, and that at present “there do not exist the pre-existing conditions for the implementation of deficit monetisation.”

“China has not entered a strong liquidity preference trap like developed countries in Europe and America, and monetary policy room is still large,” said Liu.

“A government bond yield of up to around 2% is not consistent with the principle of equal value of government bonds/cash under zero interest rate conditions as understood by Modern Monetary Theory.”

In a recent essay China’s finance minister Liu Kun flagged an increase in the national deficit ratio, while also pointing out that active stimulus was “objectively necessary” given the impacts of COVID-19 on the Chinese economy.