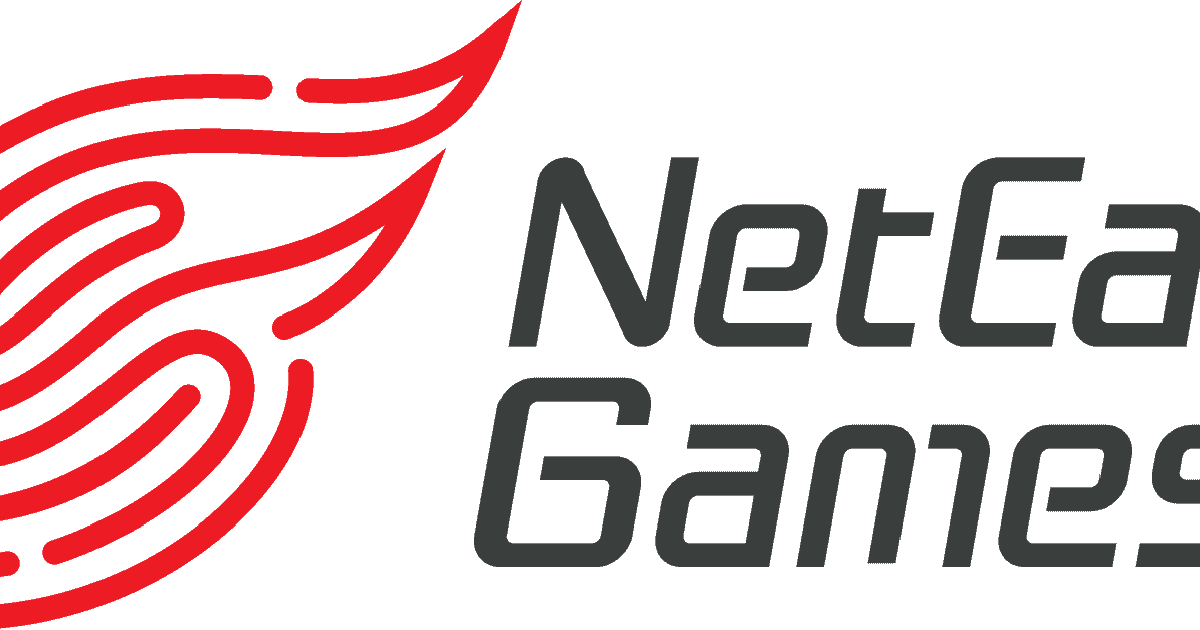 Chinese online gaming giant NetEase is eyeing a listing in Hong Kong by as soon as next month according to local media reports.

The scheduled listing will separated from JD.com’s Hong Kong IPO by just one to two weeks.

The company listed on the Nasdaq exchange in 2000, and has since become one of the world’s biggest Internet and gaming concerns.

China’s IPO Market Maintains Robust Growth in First Half of 2020 Despite COVID-19: EY