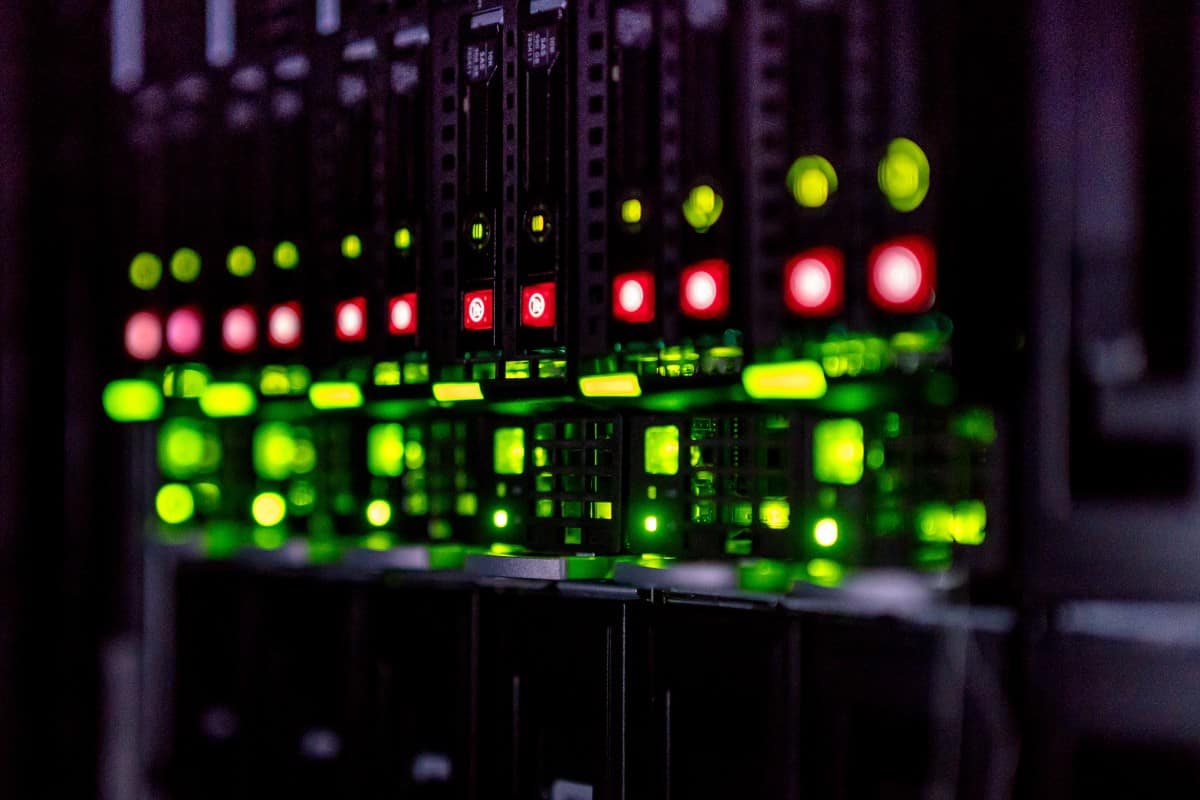 China’s banking and insurance sectors significantly beefed up their IT resource investments in 2019, amidst a push from regulators for improvements to Internet security.

Major banking and insurance institutions in China made total IT investments of 206 billion yuan (approx. USD$29 billion) last year, according to a report from Shanghai Securities Journal.

According to the report this rise in investments arrives following a push from the China Banking and Insurance Regulatory Commission (CBIRC) for improvements to Internet security following the launch of a specialist rectification campaign.