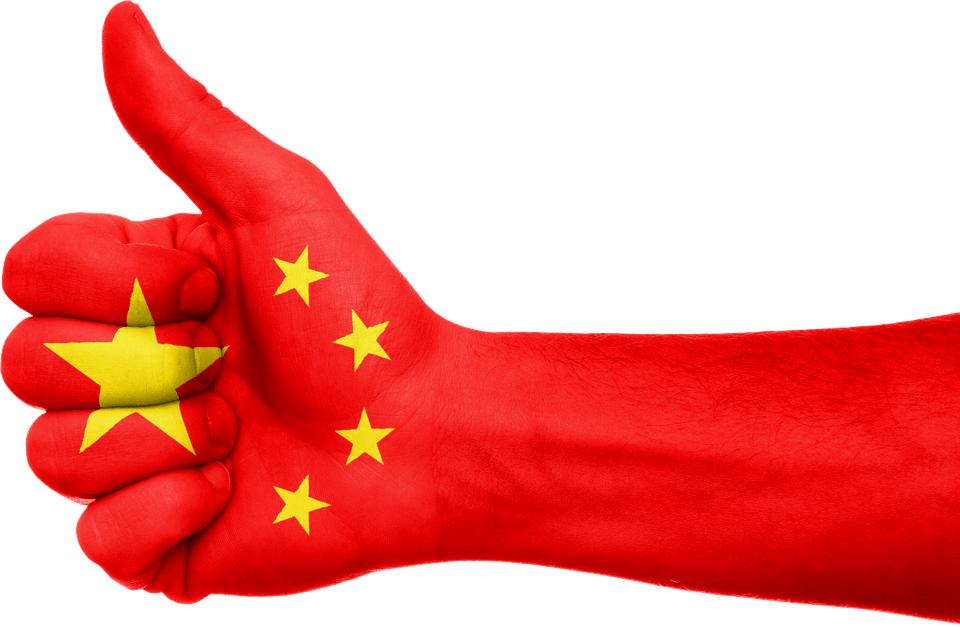 The Chinese government has announced that it will temporarily suspend repayments for debt owed to it by at least 77 developing economies as part of a debt relief initiative launched by the G20.

Chinese foreign minister Ma Zhaoxu (马朝旭) said that China has “already announced that it will suspend debt repayments for 77 developing countries and regions,” amidst broader efforts to provide international assistance in the wake of the COVID-19 pandemic.

Ma made the remarks on 7 June at a press conference held by the State Council for the release of an official government white paper on measures adopted by China to combat the Novel Coronavirus.

“At present the global pandemic situation remains extremely complex and severe, and is the biggest international public health crisis since the end of the Second World war,” Ma said.

China will provide USD$2 billion in aid, which includes supplying provisions for disease containment, as well as supporting relevant countries to restore and develop their economies and societies after the pandemic. It also includes bilateral aid and multilateral assistance.

In bilateral terms, we are currently determining assistance projects with countries that are in need of aid via equal negotiation, to help developing countries raise their public health standards, improve living standards, reduce poverty, and expedite economic and social recovery.

In multilateral terms China is providing USD$50 million in cash assistance to the World Health Organisation (WHO) in two lots, and providing donations to international organisations such as the Vaccine Alliance (Gavi).

We are also helping WHO to launch its “Group Response Fund” in China to raise funds.

China is also actively participating in and implementing the G20 initiative for debt relief to the poorest countries, and have already announced the suspension of debt repayments for 77 developing countries and regions.