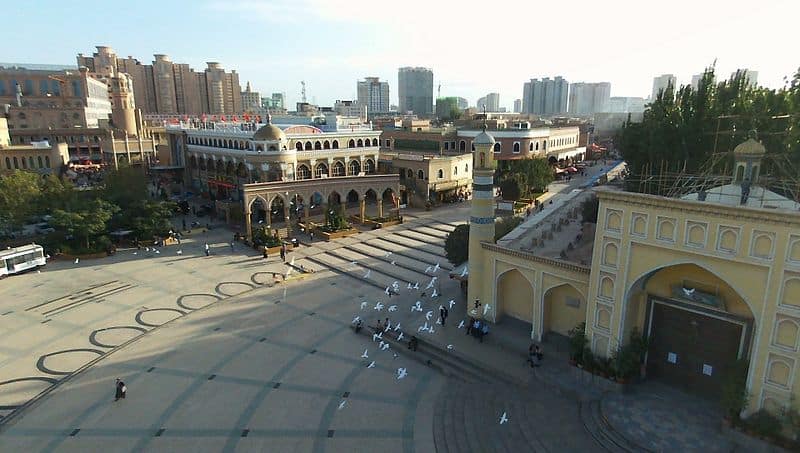 A regional lender in Xinjiang province has just reduced its dividend payouts for 2019 by 20% following a call from the Chinese central government to curb profits in a bid to improve financial inclusion.

Xinjiang Kashi Rural Commercial Bank has reduced in its 2019 dividend to 0.8 yuan from 1 yuan per 10 shares, according to a filing made with the National Equities Exchange and Quotations (NEEQ) on 18 June.

Xinjiang Kashi, which is the first rural commercial bank in China to be listed on an over-the-counter market, will also delay its payout of the dividend to 30 June from 15 June.

The move comes just after Chinese Premier Li Keqiang called for banks to “sacrifice” 1.5 trillion yuan in their 2020 profits at a State Council meeting on 17 June, in order to reduce the financing costs of small businesses in China.

The profit sacrifice is expected to be around 75% of the full net profits of China’s commercial banking sector in 2019, which were around 2 trillion yuan according to data from the China Banking and Insurance Regulatory Commission (CBIRC).