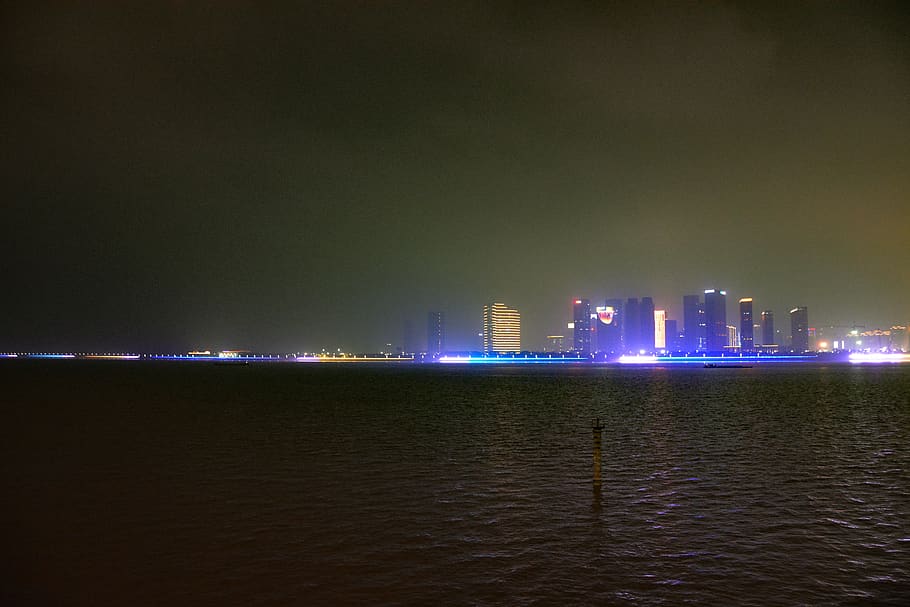 The Zhejiang-province capital of Hangzhou has announced the official launch of its fintech sandbox trials.

On 23 June the Hangzhou branch of the Chinese central bank publicly announced that it was seeking innovation application projects for the city’s Fintech Innovation Regulatory Trial (金融科技创新监管试点), marking its official commencement.

The Announcement said that it would welcome the participation of both financial institutions as well as tech companies without financial licenses.

Beijing was the first city in China to launch a fintech sandbox trial, which kicked off in January 2020 and subsequently saw the approval of an initial round of six pilot projects.