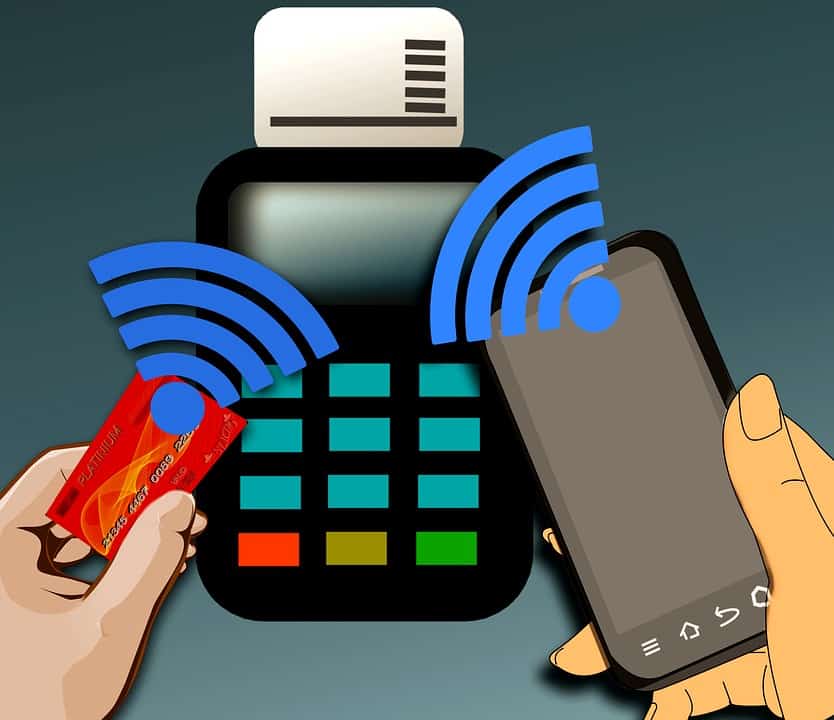 In an interview with JRJ.com published on 29 June Jin Tian (金天), senior researcher from the JDD researcher , highlighted several outstanding features of China’s CBDC, including:

According to Jin CBDC “is in fact just a bank account, but the bank account is very loose.

“[CBDC] can in fact make many offline payments – once two mobile phones meet you can have tap payments – the money goes from my bank account to yours, and this also determines corresponding application scenarios.

“At the present stage it will co-exist with current systems, and the central bank will maintain neutrality with regard to technology during this process.

“[CBDC] can be used for barcode scanning, and can also be used for NFC payments, or other innovative forms.”

For this reason Jin Tian believes CBDC could eventually lead to a reduction in the necessity for bank accounts, or even their removal altogether when it comes to transactions.

“For certain institutions CBDC trials will expand in future, and this process could bring certain changes to third party payments organisations and ecosystems,” he said.

“We could see a reduction in the importance of bank accounts, or a trend for the removal of accounts.

“In that case for these payments organisations, they could be nothing more than a channel, and unable to accumulate too many funds.

“These funds in actuality will be in the hands of users, and the funds will still be in the form of the central bank’s statutory digital currency. This is a future trend, and likely to still be quite far off.”

The People’s Bank of China (PBOC) announced in late April that trials of the CBDC had commenced at several sites around the country, including Shen­zhen, Suzhou, Xiong’an New Dis­trict and Chengdu, as well as at sites for the Win­ter Olympics.