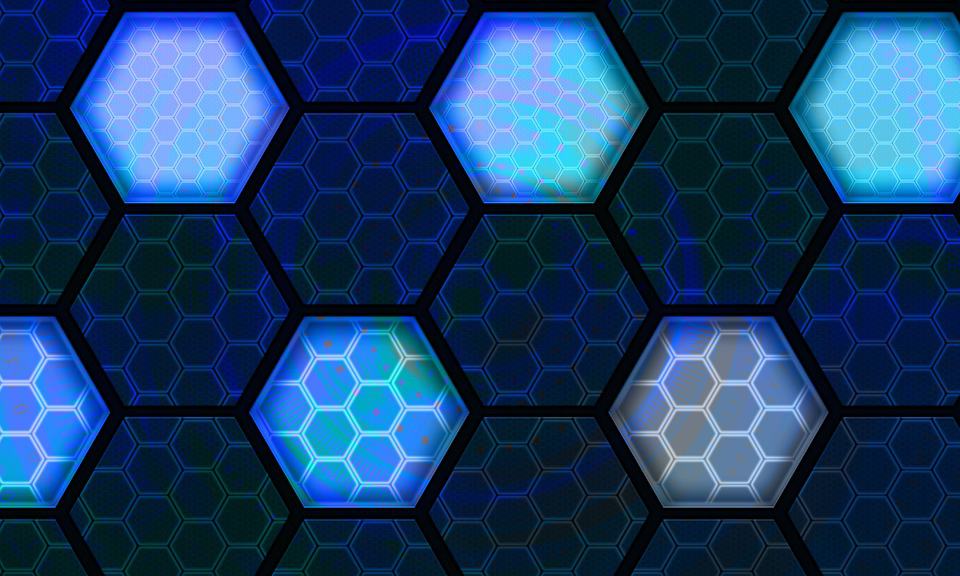 The head of Chinese fintech giant Ant Group has hailed the potential for blockchain have as far-reaching an impact on economic life as the deployment of digital payment services in China.

Jing said that Antchain would maintain its goal of enabling blockchain technology to “change production and life in the same way as mobile payments.”

According to Jing Ant Group first made its foray into blockchain technology in 2015, with the conviction that “only via integration with the real economy will it be possible for blockchain to maximise its value.”

For the past four years Antchain has been the world’s leading applicant for blockchain-related patents, while it has deployed over 50 blockchain solutions and claims that its current “on chain volume” stands at over 100 million per day.