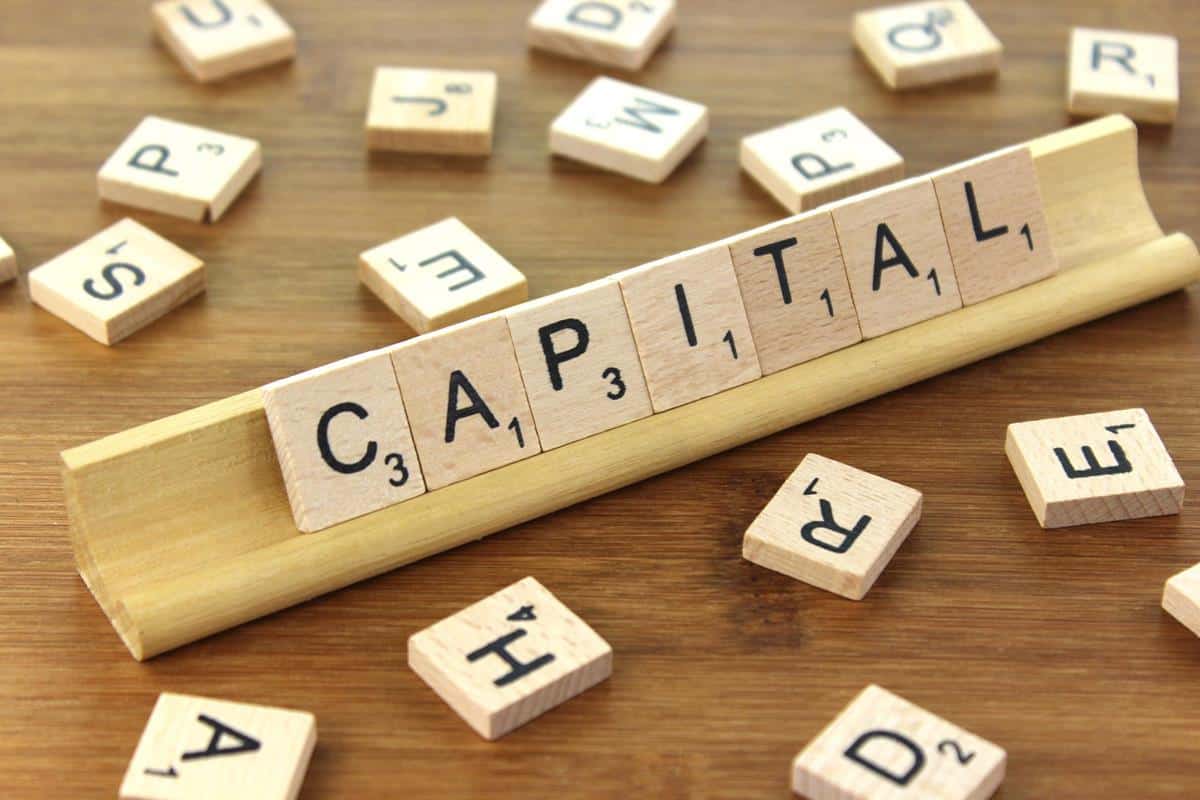 Fitch Ratings expects the COVID-19 pandemic to bring the credit efficiency ratio of Chinese banks to a five-year low.

A report from Fitch found that the COVID-19 pandemic will significantly erode efforts to improve the credit efficiency of the Chinese financial system over the past several years.

Fitch determined inefficient credit by comparing growth in credit relative to GDP to a base period running from 2005 to 2008, which was deemed to signify efficient credit growth.

Fitch found that while Chinese banks still had a “large credit overhang” as a result of outstanding inefficient credit, efforts to crack down on China’s shadow banking sector and corporate leverage had improved credit efficiency during the period from 2016 to 2019 as compared to 2015.

The period from 2017 to 2019 saw Fitch-rated Chinese commercial banks write off or dispose of at least 2.5 trillion yuan in bad loans, equal to around 0.8 – 1.2% of total loans per annum for the period.

These improvements will be “eroded significantly” however as a result of weak economic growth in the wake of the COVID-19 pandemic, bringing China’s credit efficiency ratio to its lowest level since 2015.

Fitch sees financial system leverage rising to 265% of GDP by the end of this year, yet stabilising by 2021 on the back of China’s economic recovery, which will diminish the need for excessive lending by banks.

Fitch gave the banking system operating environment in China an assessment of ‘bb+’, expecting a restoration of credit efficiency as a result of efforts by Beijing to crack down on shadow banking and channel more lending towards the retail sector.