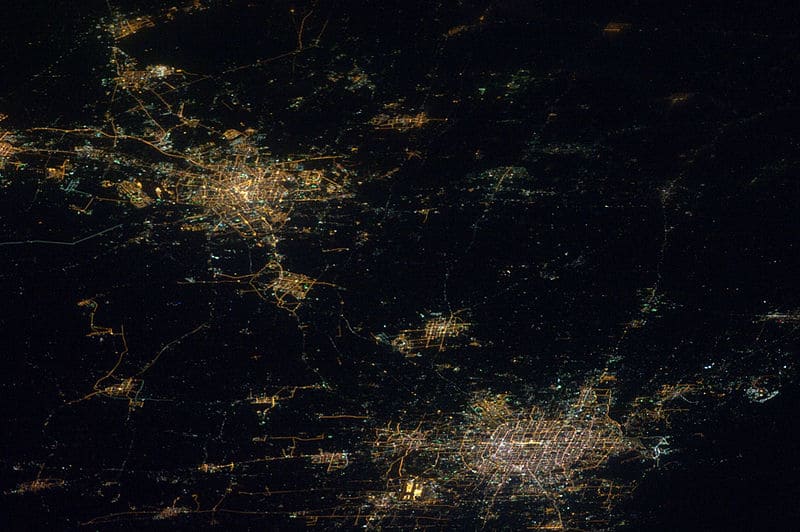 A new report on the high quality economic growth of Chinese urban centres puts Shenzhen and Beijing in the two top positions nationally.

The report sought to assess the “high quality growth” of 35 medium and large Chinese cities across the six primary areas of integration, innovation, coordination, greenness, openness and sharing.

The four first-tier cities of Shenzhen, Beijing, Shanghai and Guangzhou topped the list, followed by the provincial capitals of Nanjing, Hangzhou and Wuhan.

The term “high quality growth” (高质量发展) has become a buzzword in China ever since it was heavily stressed by the 19th National Congress of the Chinese Communist Party that was held in October 2017.

In less than a three year period at least 37 top-level government plans have been released on the topic of “high quality growth,” encompassing areas including trade and state development zones.