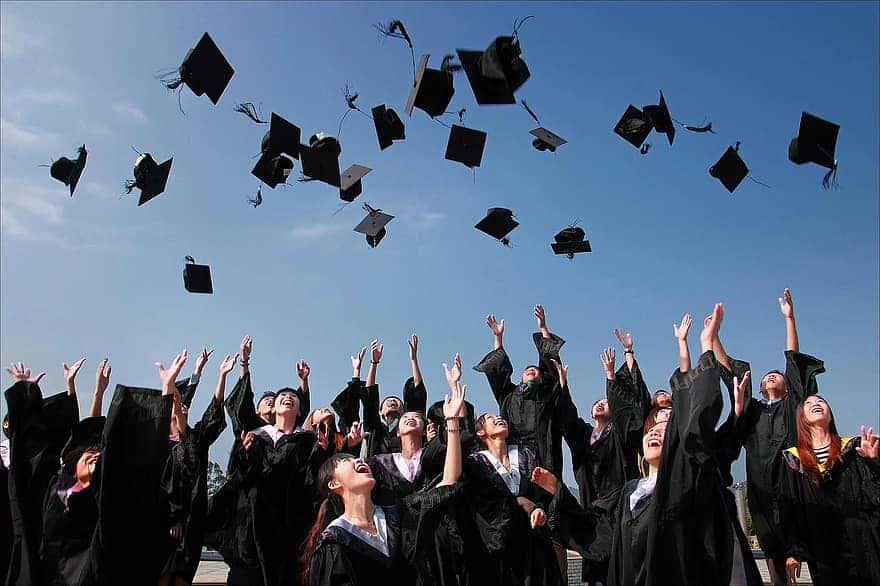 China’s big state-owned banks are dramatically stepping up their hiring of new recruits despite a dive in net profits in the first half of 2020, in order to help the country deal with its largest ever cohort of college grads.

Data from the Ministry of Education (MOE) indicates that a total of 8.74 million people are set to graduate from Chinese territory institutions in 2020, for an increase of 400,000 compared to 2019 and the highest graduate cohort in China’s history.

Five of China’s big state-owned banks already collectively employ over 1.65 million staff, and the COVID-19 pandemic has already inflicted a heavy toll on banking sector profits in the first half, with the government lenders expected to post a net profit drop of 12%.

In spite of this the big state-owned lenders are dramatically expanding recruitment efforts at the behest of Beijing, to help deal with this risen the supply of college-educated workers.

“This year expansion in recruitment is mainly due to policy demands to stabilise employment,” said one source from a big state-owned bank to 21st Century Business Herald.

According to ICBC this recruitment level is in response to the Chinese government’s call for greater efforts to stabilise employment.

Agricultural Bank of China also announced on 26 August that it plans to recruit 4,500 new staff from Chinese campuses in the spring, including 1081 for its head office, 900 for its Shanghai branch, 1000 for its Shenzhen branch and 1200 for its Guangdong province branch.

Figures from China’s National Bureau of Statistics indicates that the urban unemployment rate stood at 5.7% in July, after rising to a historic high of 6.2% in February as a result of the COVID-19 pandemic.

The “Research Report on the Employment Difficulties of College Students” (就业困难大学生群体研究报告) released by the State Council indicates that in June 26.3% of graduates were still seeking work.

Over Half of Staff at O2O Lender Sun­ing Bank are in Tech, Bor­row­ers Rise 13-fold in One Year

Over Half of Chi­nese Col­lege Grads As­pire to First-Tier Cities, 7116 Yuan In­comes