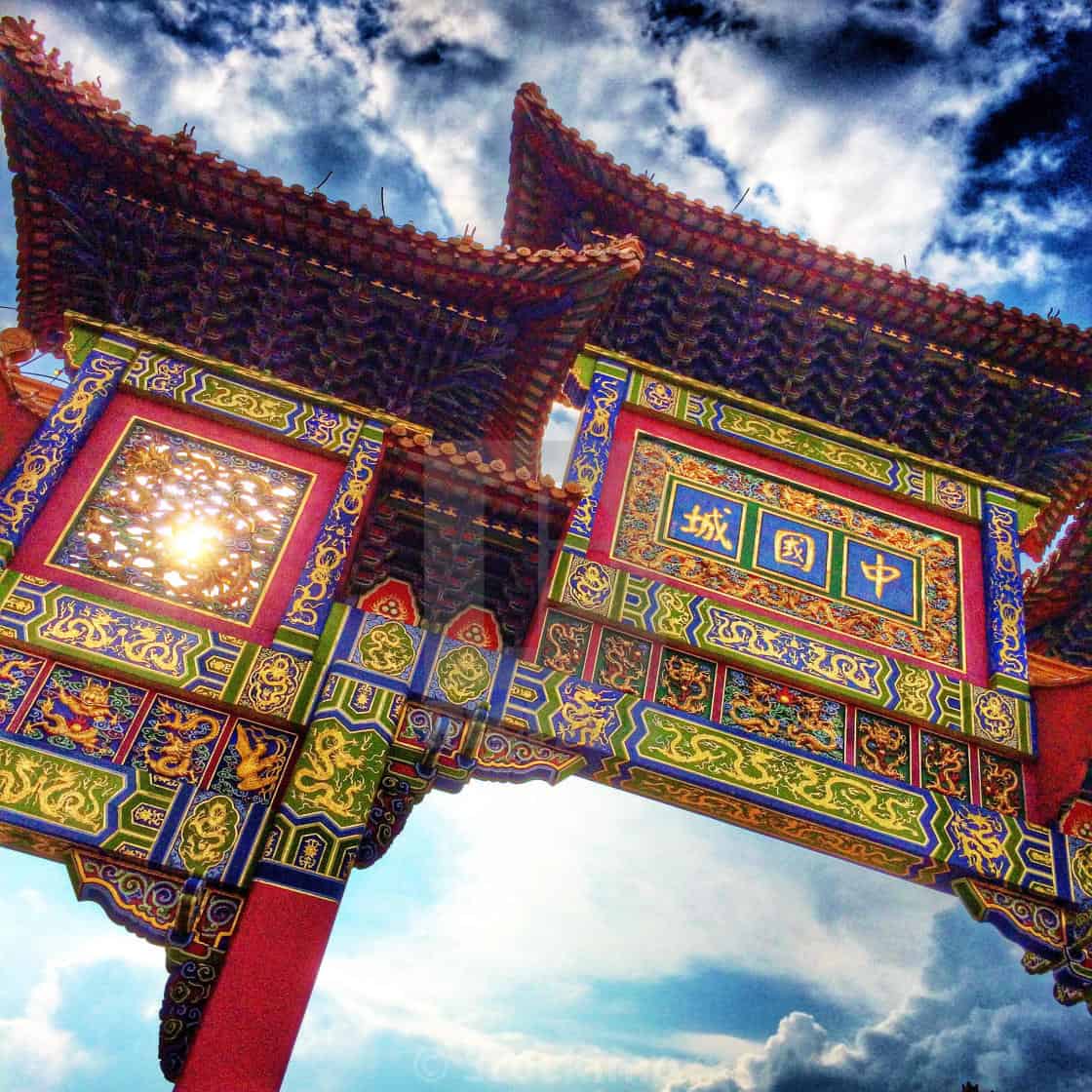 The China Banking and Insurance Regulatory Commission (CBIRC) has reiterated its commitment to further opening of the Chinese finance sector as well as efforts to expedite the growth of domestic capital markets.

Zhou Liang (周亮), CBIRC deputy-chair, said that the agency would “put the development of direct financing in an even more more prominent place, and vigorously guide medium and long-term investment from wealth management and insurance funds into capital markets.”

“The next step will be deepening of supply-side structural reforms, to better satisfy the financing needs of the real economy and the general public, and drive the high-quality growth of the banking and insurance sectors,” said Zhou at the “2020 China International Finance Annual Conference” (2020中国国际金融年度论坛) on 6 September.

“Since 2018 CBIRC has announced and implemented 34 measures to expand the opening of the banking and insurance sectors. At present the amendment of relevant laws and regulations is basically complete,” said Zhou.

“Over the past two years, CBIRC has approved the establishment of nearly one hundred institutions in China by foreign invested banks and insurance companies.

“CBIRC will continue to uphold the principles of marketisation, the rule of law and internationalisation, and implement an internally and externally consistent, open and transparent policy environment.”