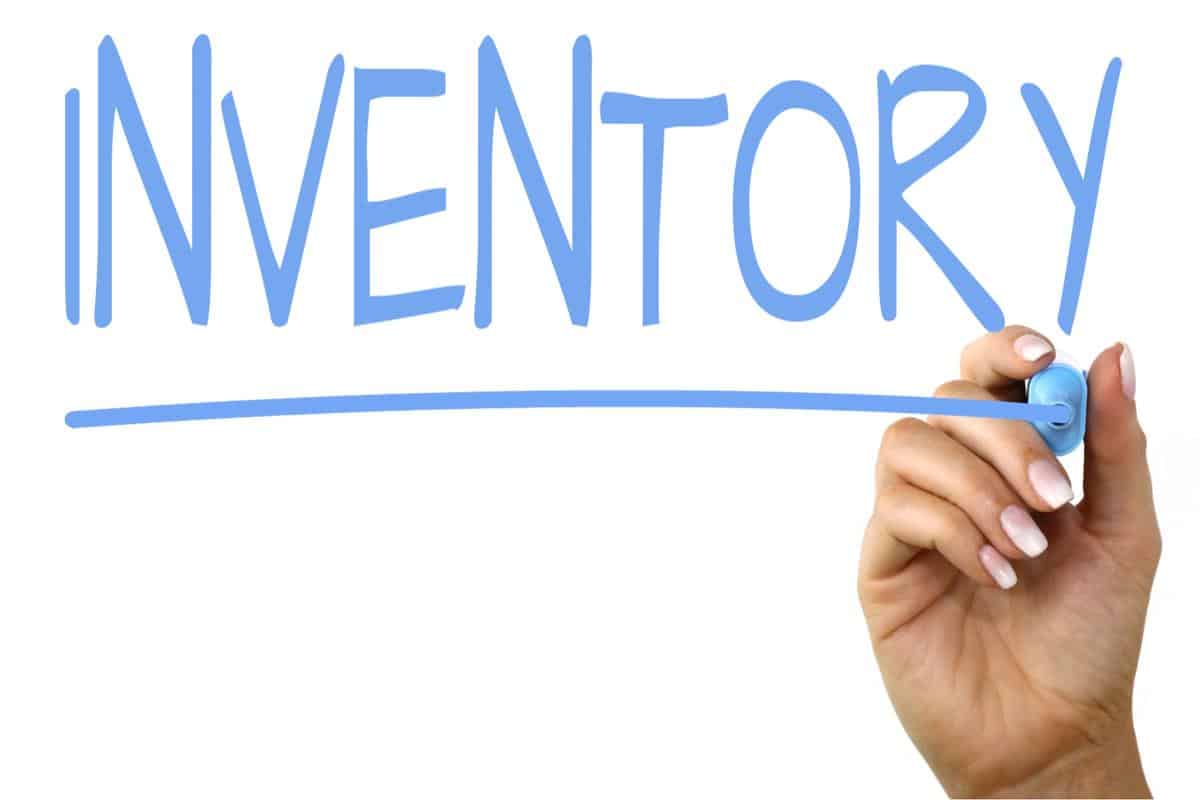 BOC recently held the launch ceremony for the Bank of China Idle Goods Trading Poverty Alleviation Platform (中国银行闲置物品交易扶贫平台) at the Bank of China Headquarters Building in Beijing, according to an 18 September report from Securities Daily.

According to BOC the purpose of the platform is to create a “new model for consumption and poverty alleviation,” by trading and circulating idle goods on the cloud platform, and thus “spurring circular economic development.”

The Platform will focus on BOC’s roughly 330,000 staff both in China and abroad, building upon the BOC Union’s cloud platform which is already widely employed within the bank itself.