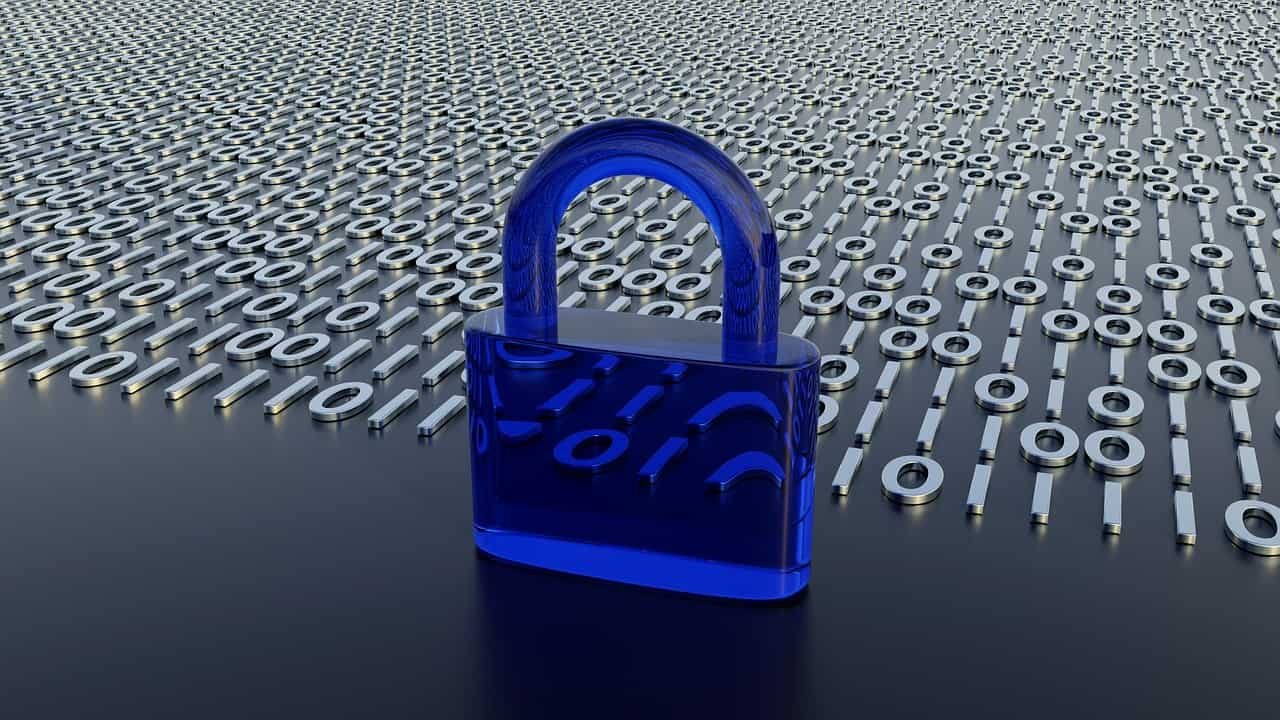 The People’s Bank of China (PBOC) has just helped local authorities in the Guangdong province city of Huizhou to crack a cross-border online gambling case that used the Tether stablecoin to channel funds.

The funds involved in the cross-border gambling case are believed to total nearly 120 million yuan (approx. USD$18.03 million), and were laundered via both bank accounts and the Tether stablecoin, with their whereabouts currently unknown.

“Following the application and development of technology, the funding chains for cross-border gambling offences have become more complex, diffuse and anonymous,” said an official from the Huizhou office of PBOC to Diyi Caijing.

“Innovative mechanisms for cooperation between police and banks can deal with the constantly evolving arena of cross-border gambling offences.”

Since the start of 2020 PBOC and China’s public security authorities have strengthened cooperation, with the former providing inspections of bank accounts and payments accounts and vigorous support to the collection of evidence against suspects involved in cross-border gambling cases.

PBOC’s Guangzhou office has established horizontal coordination mechanisms as well as a Guangdong province leadership team to crack down on cross-border gambling, and says it has applied fintech and regtech methods to case investigations.

Since the start of 2020 Guangdong province banks have uncovered and frozen around 177,700 irregular accounts, providing 163,500 items of evidence to public security authorities on cross-border gambling cases.