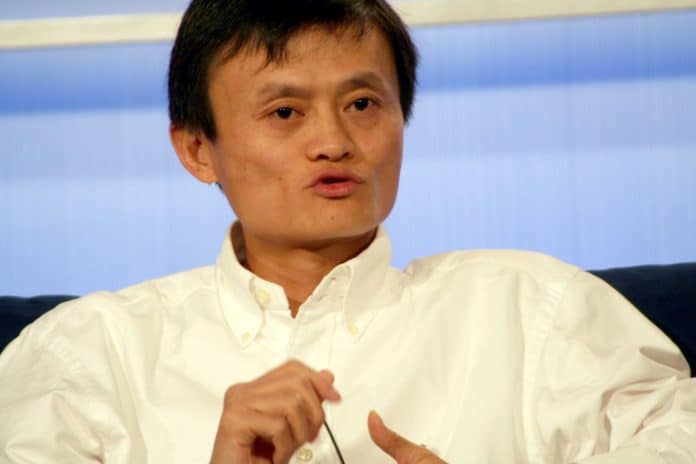 Alibaba-founder Jack Ma has decried the collateral focus of traditional banks in the Chinese financial system, calling instead for the use of big data to create a credit system that can better facilitate lending to asset-light smaller businesses.

Speaking at the 2nd Bund Financial Summit in Shanghai on 24 October, Ma said that the very nature of finance involved trust, and it would be necessary to abandon “the pawnshop mentality of banks” by turning instead to China’s credit system for growth.

“Today’s banks still have a pawnshop mentality,” said Ma. “Mortgages and guarantees are for a pawnshop, but if we go to extremes in relying solely on collateral assets, certain enterprises will pledge all of their assets, and the pressure [for them] is enormous.”

Ma believes that this “pawnshop mentality” will make it difficult for traditional finance to support the needs of future growth, and called for its replacement with a big-data based credit system that will “make trust equal to wealth.”

Pan Helin (盘和林), executive director of the Digital Economy Research Institute of the Zhongnan University of Economics and Law, said to National Business Daily that there were still certain flaws in China’s credit system, which meant that banks had no choice but to use collateral or pledges to supplement these defects.

“It is in the nature of banks to control risk, and this is how they differ from venture investors and fintechs…it is precisely for this reason that we need to establish a multi-tier financial system.”

Fan Ruoying (范若滢), a researcher from the Bank of China Research Institute, said that the establishment and refinement of the social credit system in China would continue to require huge effort in future, including: