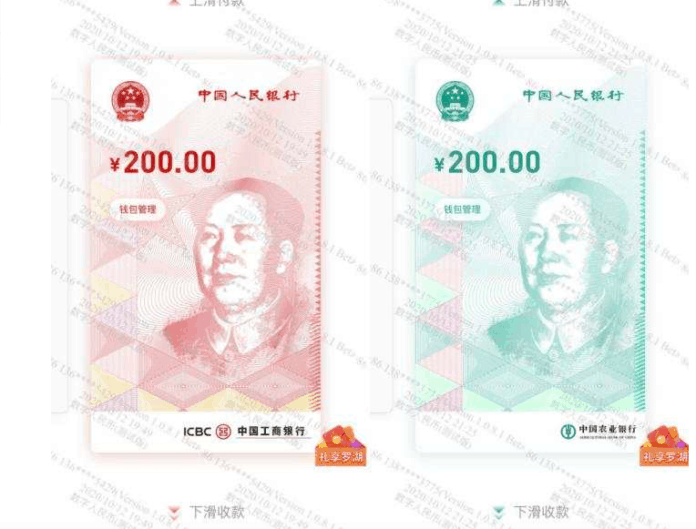 Chinese regulators are already contending with the appearance of fake wallets for the statutory digital currency which is currently undergoing trial operation in selected cities around China.

Speaking at the 2020 Bund Summit, Mu said that the digital renminbi would face issues with forgery and counterfeits that were similar to those during era of paper money, and that this would necessitate the “general establishment of a renminbi wallet ecosystem that is easy for ordinary people to identify.”

“[This] will effectively reduce counterfeit prevention costs,” said Mu. “In accordance with the principles of two-tier operation, the central bank and designated operators have adopted a jointly established and jointly shared wallet ecosystem platform, and each must also achieve visual recognition and unique functionality.

The Chinese central bank announced the start of testing of the digital renminbi in April 2020, at cities including Chengdu, Shenzhen, Suzhou and Xiong’an, while by August four of China’s big state-owned banks had commenced testing of digital renminbi wallets.

Last weekend Shenzhen held a 10 million yuan lottery which concluded with the issuance of 200 yuan to each one of a group of 50,000 winners via a digital renminbi wallet.

The digital renminbi contained by the wallets possessed a different background colour depending on the bank, with China Construction Bank (CCB) using blue, Agricultural Bank of China (ABC) using green, and ICBC and Bank of China using red.

According to a report from Mpaypass.com.cn more than 2,200 digital currency sites have come online in the city of Suzhou alone, connected to over 39,000 individual digital wallets.