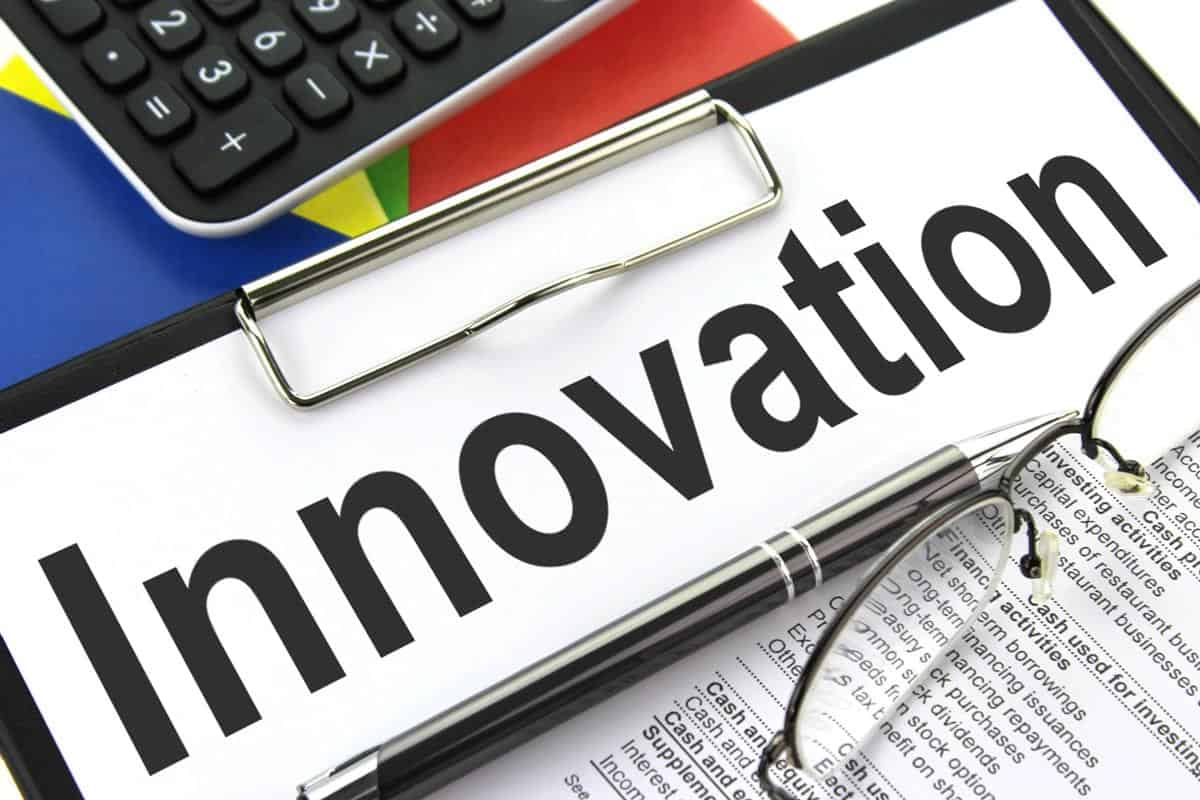 A key index of tech innovation levels in China posted a sizeable increase to reach a new high in 2019.

The China Tech Innovation Index (中国创新指数) for 2019 was 228.3 for a YoY rise of 7.8%, according to survey results recently released by the National Bureau of Statistics (NBS).

China’s R&D investment volume was second in the world in 2019, while its investment intensity – the ratio of R&D expenditures to GDP, was 2.23%, for an increase of 0.09 percentage points compared to 2018, and ahead of the average for the EU.

China was ranked 14th in the Global Innovation Index (GII) for 2020 released on 2 September by the UN’s World Intellectual Property Organisation, ahead of Japan and Canada.