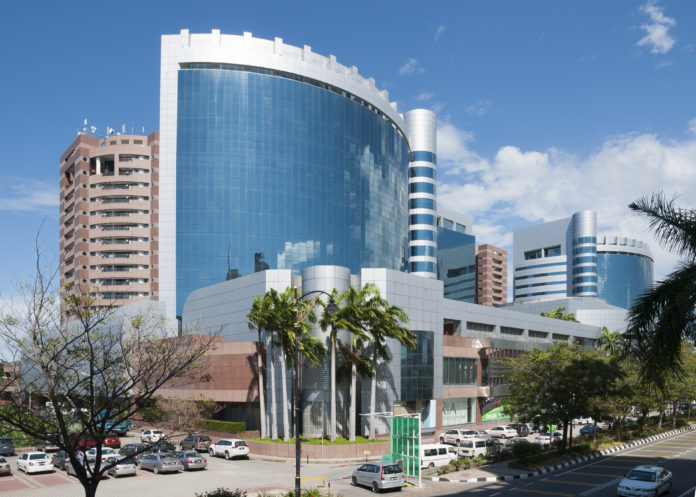 One of China’s big six state-owned banks is helping to issue blockchain-based bonds in the Malaysian tax haven of Labuan.

The Labuan branch of China Construction Bank (CCB) is teaming up with Malaysia’s Fusang Exchange to issue USD$3 billion in “digital bonds” that can be traded in either dollars or Bitcoins.

The digital bonds will be available for purchase by retail investors on the Fusang Exchange, which bills itself as the first fully-licensed stock exchange in Asia to focus exclusively on digital assets.

Under the deal investors will be able to purchase “digital tokens” issued by a vehicle which deposits the funds at CCB Labuan. The tokens will be traded on the Fusang Exchange, where ownership is registered by means of a blockchain-based system.

Henry Chong, Fusang Exchange chief executive, said that all of the big Chinese banks are heavily invested in blockchain technology, and the digital tokens will enable investors around the world to access securities that were formerly the exclusive preserve of major institutions.

The notes will be available for as little as USD$100, and provide a return that is 50 basis points over Libor, which CCB Labuan and Fusang said is “considerably higher than market interest rates for typical fixed deposits.”

CCB has since issued a statement denying reports, however, that the bank itself is accepting Bitcoins in exchange for the securities.

In an official statement released on 12 November CCB’s Labuan branch said that it is not the issuer of the digital bond, and it “does not accept cryptocurrencies such as Bitcoin for settlement in any of its banking transactions.”

CCB’s Labuan branch said that it only serving as the lead arranger and listing advisor of the bond, as well as the facility agent for clearance and settlement of the bond in US dollars.

China cracked down on the domestic Bitcoin market in September 2018, with the launch of a ban on initial coin offerings (ICO) and other cryptocurrency financing activities.