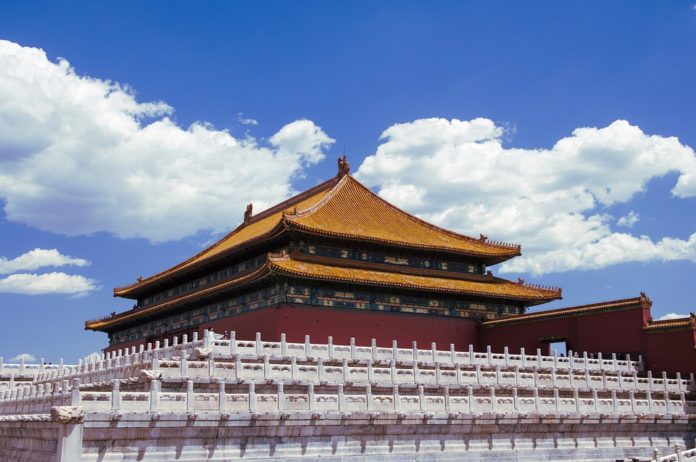 The senior-most official for China’s banking regulatory system has outlined its policy priorities in the wake of the COVID-19 pandemic, while also highlighting the essential role played by finance in historic economic development.

In an essay written for Qiushi Guo Shuqing (郭树清), chair of the China Banking and Insurance Regulatory Commission (CBIRC) and party secretary of the Chinese central bank, cast his eye upon the instrumental role played by finance in the rise of great powers since the start of the modern era.

“The rise and decline of a nation is often closely tied to its financial capability,” writes Guo. “In the 17th century the Netherlands was capable of claiming domination of the seas – its financial system which possessed the initial hallmarks of modernity played an extremely important role.

“The subsequent financial revolution in England drove the industrial revolution, helping it to become the ’empire on which the sun never sets.’

“Since reform and liberalisation, China’s financial sector has achieved historical leaps, establishing a modern financial system which possesses its own unique traits.

“Faced with complex and severe economic conditions, we must pragmatically strengthen opportunity awareness and risk awareness, further raise the quality and efficiency of financial services, and drive economic development back to the path of normalcy as soon as possible.”

Key financial policy priorities for Chinese regulators in the wake of the COVID-19 pandemic will include: